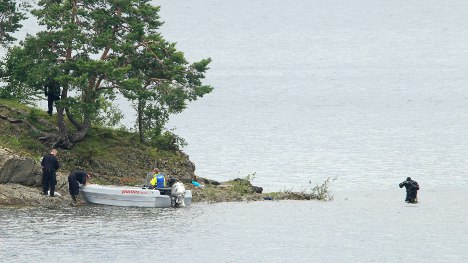 While 46 percent of respondents to a survey by Respons Analyse said they thought the police would manage to reform in order to make its command structure more effective, the remainder said they did not believe police capable of bettering its organizational structure.

A government-ordered review of the emergency services' response to the Oslo and Utøya attacks by homegrown terrorist Anders Behring Breivik in 2011 criticized the police for their response.

Justice Minister Grete Faremo, who also has emergency response policy in her portfolio, said improvements had already been suggested since the attacks that left 77 people dead, but added that police resources were also organized with an eye to budgets.

"There is definitely room for the police to become more effective in Norway," Faremo said on Friday, adding that overall she believed that emergency response procedures had been improved since the July 22nd, 2011 attacks.