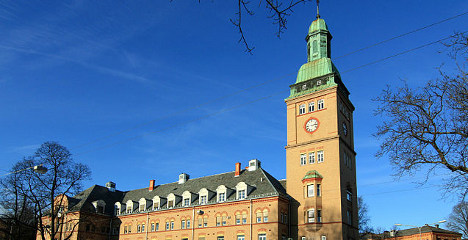 "We don't strongly suspect it, there could be other reasons for the death, but because rabies is such a serious disease we aren't taking any changes," Public Health Institute (Folkehelseinstituttet) spokeswoman Karin Rønning told the NTB news agency.

The patient originally comes from Asia, but has lived in Norway for several years. A blood test one month ago showed rabies anti-bodies, which could tell of infection or of having been vaccinated against rabies in the past.

The woman's family and any health care staff who came in contact with her have been vaccinated as a precaution, Rønning added.

"Those who have been vaccination in time won't get sick, because the virus' incubation time is one year," she said.