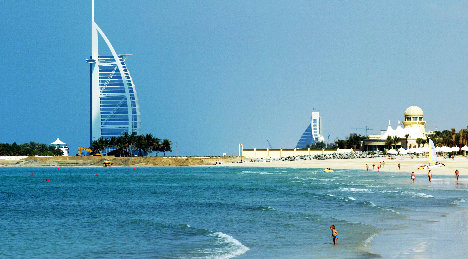 "This verdict flies in the face of our notion of justice," Foreign Minister Espen Barth Eide told the NTB news agency. "It appears very odd that a person who reports rape is convicted for crimes that in our part of the world are not considered crimes."

24-year-old Marte Deborah Dalelv was convicted on Wednesday of having sex outside of marriage, for drinking alcohol, and for perjury.

"Additionally, this verdict is highly problematic from a human rights perspective," Eide added.

Also on Thursday, her parents recalled the sequence of events that led to their daughter's imprisonment.

"She called after four days in jail and told me that she had been raped and was in jail. I was totally shocked," Stefar Toregier Furesund, who has visited his daughter several times since the arrest, told the NRK news network on Thursday.
"In my view, this is completely absurd. It's a natural reaction to go to the police when you have been raped. You don't expect to be sent to jail yourself," he said about the verdict which was passed down on Wednesday.
His daughter reported the alleged rape on March 6th to Emirati authorities in Dubai, but they confiscated her passport and money and later went on to prosecute her instead.
Her mother Evelyn told NRK that she can no longer sleep, as she lies awake thinking of her daughter in prison. Evelyn said she could not face traveling to Dubai to go through her daughter's attempt at appealing the sentence, but the family said the help and assistance of the Norwegian Sea Man's church in Dubai had been critical in keep their daughter's spirits up, especially as the pastor's wife had sat in on hearings with Marte because men and women cannot sit together. 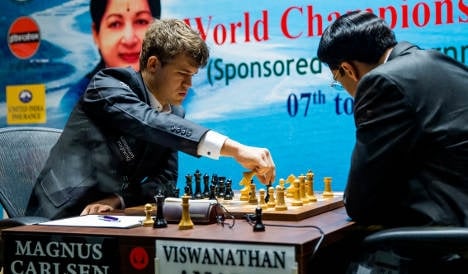 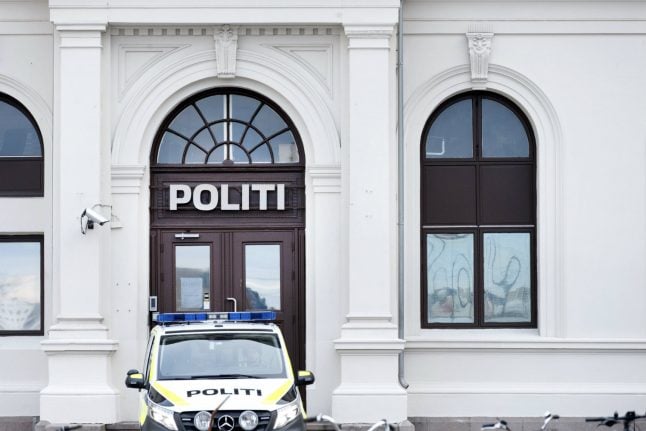