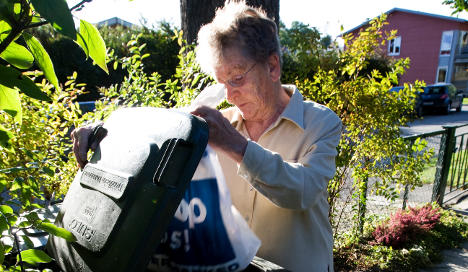 Last year, the average Norwegian threw away  430 kg of household waste, in line with increasing waste for the past two decades.

"The reason is quite simply that we threw away more food," reported the Vårt Land publication.

In 1992, Norwegians threw out an average of 237 kg of trash, but there are regional variations between Norway's households.

Oslo residents and people in the north are relatively good at keeping their levels of household waste low, while people who live in Buskerud, Telemark and Vest-Agder are the worst garbage offenders, according to figures from Statistics Norway (Statistisk sentralbyrå). 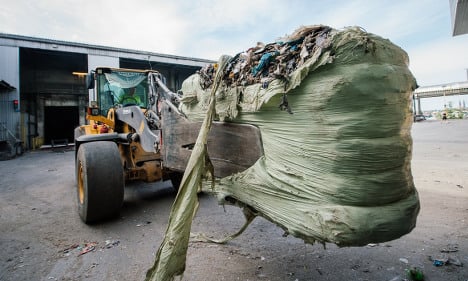 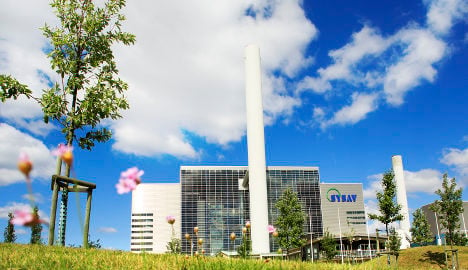