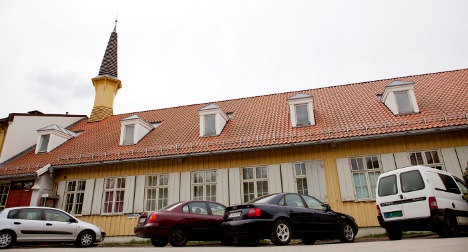 "It's created a feeling of unease for the residents there."

The police did not offer details of any potential drugs seized in the raid. A similar raid on the same facility two weeks ago led to the arrest of 35 men, and police confiscated 200 grammes of hashish, as well as a cocaine and marijuana, according to reports in the Dagbladet newspaper.

The raid on Tuesday was a cooperation between the police and the Norwegian Directorate of Immigration (Utlendingsdirektoratet – UDI).