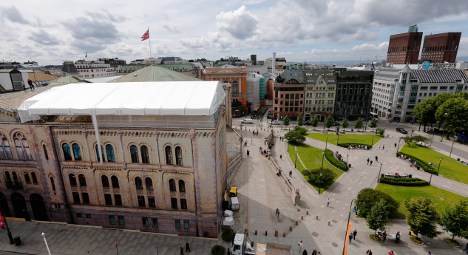 Norwegians believe that corruption levels remain much the same as before according to a report, published on Tuesday by the Berlin-based NGO.

Political parties and the business sector were the least trusted by those surveyed across Norway. Some 41 percent stated that they thought both politicians and businessmen were affected by corruption. Confidence in the police force remains high, however, with just 16 percent of survey respondents expressing concern that law enforcers may be involved in any dirty shenaningans.

Transparency International's global corruption barometer is the organization's biggest ever survey tracking worldwide public opinion on corruption. A total of 114,000 people in 107 countries took part in the survey. 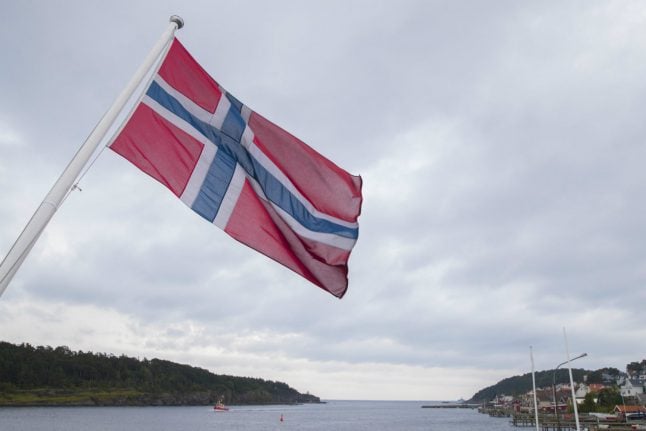