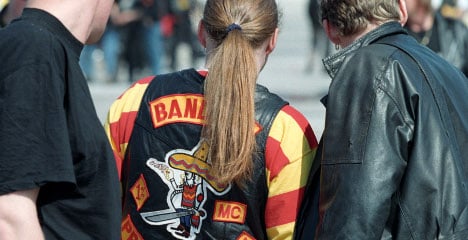 Three of the men have previously been members of the Bandidos network and were charged under Norway's anti-mafia laws. Jæren District Court found three men not guilty of organized crime on Wednesday.

The regional Stavanger Aftenblad reported the court could not fell them for mafia charges due to lack of evidence.

Norway's mafia law requires that a group of at least three people can be proven to have worked together to break the law. The sum total of suspected criminal activities must also carry a minimum three-year penalty for the law to come into effect.

The court instead convicted the three men and a fourth suspect of taking money to perform contract killings, as well as extortion.

The verdict stated that while there was evidence that pointed to the men working in unison, only two men could have worked together – making the anti-mafia law inapplicable. Neither could the court prove that the men had cooperated in the extortion. 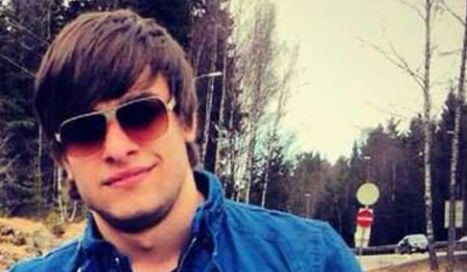 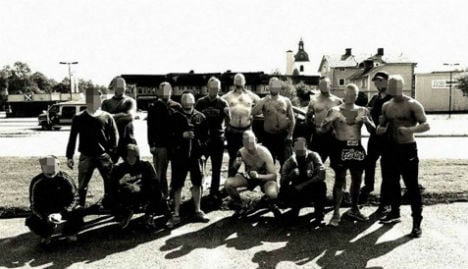