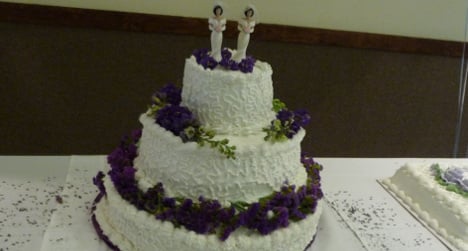 "It has become untenable for me to represent a Church where parts of it are still quite exclusionary," Hilde Raastad told the daily Aftenposten.

In 1997, she became the first woman pastor in Norway to tie the knot in a civil partnership with another woman.

Ten years later, the church officially authorized the ordination of gays, but gave bishops and clerical authorities in charge of recruitment the right to refuse a ministry to a person living in a same-sex civil union.

Raastad said she had been refused several positions even though she was sometimes the only candidate, and said she had sent a letter to Oslo Bishop Ole Christian Kvarme asking him to annul her ordination.

"I consider homophobia a sin," she told Aftenposten.

"A local church can't pick people by the colour of their skin or their ethnicity. In the same way it can't exclude or judge people by their sexual orientation," she said.

"It has been a burden to feel the disapproval of my superiors, to see that they consider my love a theological problem and that I live a life that would lead to sin and perdition," she added.

Questioned by the paper, the bishop, a conservative who is known for his opposition to the employment of homosexuals in the Church, refused to comment on the contents of the letter which he said he had yet to read.

He said he would likely meet with Raastad in person to discuss her complaints.

Norway has allowed gays to marry in church since 2009. Church and state were officially separated last year. 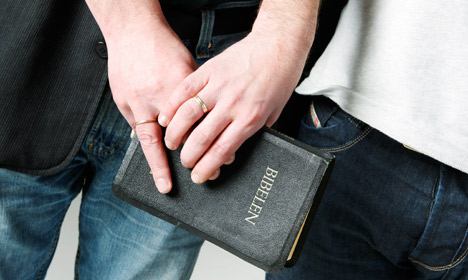