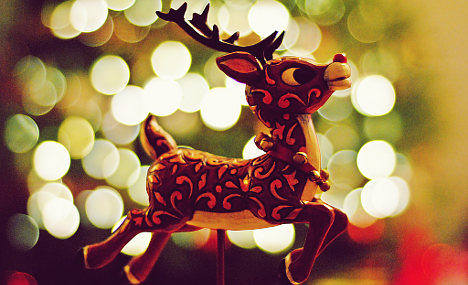 But only recently has science offered an explanation for the glow that allows the world's most famous antlered herbivore to guide Santa's sleigh through the night before Christmas.

In a study released in 2012, researchers in Norway and the Netherlands used a hand-held microscope to examine the nasal lining of five healthy humans, two reindeer and a sixth person with a non-cancerous nasal growth.

Reindeer noses have 25 percent more blood vessels than human noses, according to the tongue-in-cheek investigation, published by the British Medical Journal (BMJ) in its Christmas edition.

The tiny blood vessels provide plentiful oxygen-carrying cells and help control the body's temperature, showed their findings, which were backed by an infrared image of a reindeer after exercise.

“Rudolph's nose is red because it is richly supplied with red blood cells, comprises a highly dense microcirculation, and is anatomically and physiologically adapted for reindeer to carry out their flying duties for Santa Claus,” the paper observes.

VIDEO: Lars Folkow from the Department of Arctic and Marine Biology, University of Tromsø, explains:

Rudolph's round-the-world feat has been closely scrutinized by physicists.

In order to deliver presents to children in around 100 million homes where the Santa tradition is observed, he would have to travel at around 1,000 kilometres (650 miles) per second, they estimate.

At such speeds, the reindeer, Santa and the sleigh would be vaporised by friction with the air, along with the gifts and any little elvish helpers who came along for the ride.

Rudolph would need to deploy an ion shield to protect them, or exploit loopholes in the space-time continuum so that they travelled between dimensions in order to deliver the presents on time. 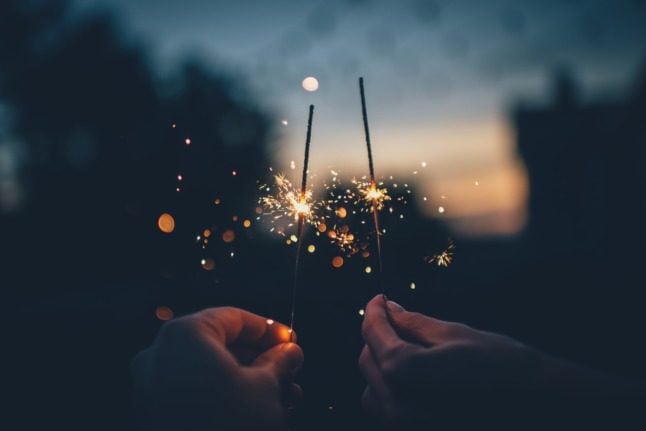