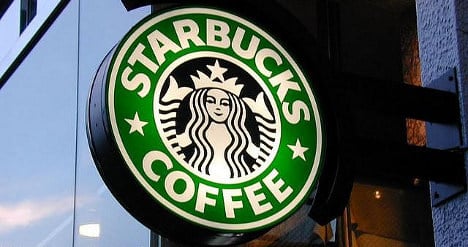 Photo: Flickr
Ulltveit-Moe secured the rights to operate the global coffee shop giant in Scandinavia following talks with Starbucks founder Howard Schultz in June, according to a report in the Dagens Næringsliv business daily.
"We are talking about something in the region of several hundred million (kroner). If we are going to build a brand the right way, it will take time. If we do it right, it will give a good return," Ulltveit-Moe told DN.
The business magnate's Umeo Restaurant Group (URG) plans to open the first stores in Oslo and Stockholm within the next six months with the stated aim of becoming market leader within three years.
Starbucks has confirmed the agreement in a statement, expressing satisfaction that it had found "a strong partner in Umeo Restaurant Group for our expansion in Scandinavia".
The financial crisis in the eurozone has put the brakes on Starbucks' long-intended expansion into Scandinavia, a region with a high-standard of living and an established taste for coffee.
"Scandinavia has long been on high on our list. You are among those who drink most coffee in the world and have high purchasing power," Michelle Gass at the firm told DN.
The Seattle-based brand currently has only a toe-hold in Norway and Sweden, with coffee shops at Oslo's Gardemoen and Stockholm's Arlanda airports, and is dwarfed by local favourites Wayne's Coffee and Espresso House.
URG will initially expand the brand in Norway and Sweden and according to the agreement will own all the proposed coffee shops themselves. Further financial details of the agreement with Starbucks are yet to be released.