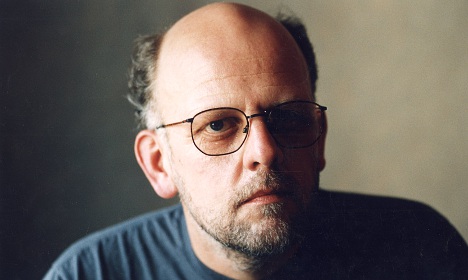 "Thomas Quick's confessions lacked credibility," the prosecution said in a statement on Monday.

State prosecutor Bo Ericsson has decided not to proceed with the case, explaining that there is a lack of forensic evidence.

His assessment is based on the findings of a preliminary investigation which includes notes from interviews with Quick, who now goes by the name Sture Bergwall, as well as unedited video material of the reconstruction of the murder.

"From what I understand, the district court was only shown the edited version," Ericsson told the Swedish TT news agency.

"Then I've also had access to material in the application for a retrial, but there's nothing really new there, other than that Quick had taken back his confessions."

Ericsson explained that, based on the evidence presented during Quick's district court trial for the murders, it's not surprising that he was convicted.

"The evidence which countered the theory that Quick might have done this was toned down or withheld," he told TT.

"So as things were presented to the district court, the impression is that his information even had support from certain facts."

As an example, Ericsson referenced claims that one of the victims vomited in connection with the murder. Quick described it as "massive vomiting". In reality, however, investigators found that the contents of the victim's stomach only reached the mouth and never exited the body.

In another example, Quick mentioned three different causes of death for one of the victims when he was interviewed about the killings.

"They managed to tone that down somewhat in court," said Ericsson.

Quick was previously convicted of eight murders committed between 1976 and 1988.

During therapy he admitted to eight murders along with more than 20 others committed in Sweden, Norway and Finland, often describing how he butchered his victims and in at least one case ate the body parts.

In December 2008, however, he suddenly withdrew all his confessions, saying he had been craving attention at the time and had been heavily medicated by doctors.

Questions have since been raised about the strength of the evidence used to convict him.

In light of recent debate among legal experts in Sweden regarding how the case was handled, Ericsson said he believed Quick had been wrongly convicted.

"I don't see room for any interpretation other than that he is totally innocent of this," he told TT.

As a result of Ericsson's decision to drop the case, the Falun district court in central Sweden will contact Quick's defence lawyers, who have requested he be acquitted.

Just as in other cases in which Quick has been acquitted, the court is expected to simply issue a ruling, rather than holding a new trial.

With the acquittals for the killings of Jensen and Storvik, Quick has now been found not guilty in five of the eight murders for which he was convicted.

Quick's legal team has filed motions for retrials in the three remaining cases for which Quick was convicted of murder, including a Dutch couple that was found stabbed to death in northern Sweden in 1984 and the killing of Charles Zelmanovits, who disappeared in Piteå in 1976, and whose remains were found in 1993.

Quick is serving a life term in a psychiatric institution. He wrote on his Twitter account on Monday that the prosecution's decision was "fantastic news." 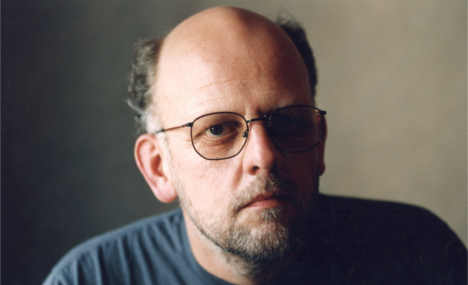