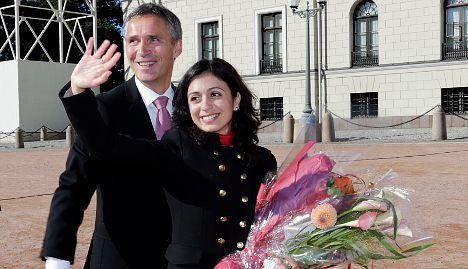 The main change sees Foreign Minister Jonas Gahr Støre, often described as a possible successor to Stoltenberg, take over the health ministry, an important cabinet post where he will have to implement reforms viewed as necessary but highly controversial.

Støre will be replaced as foreign minister by current Defence Minister Espen Barth Eide, who is well-versed in international affairs.

The reshuffle resembles a broad game of musical chairs, but also sees the arrival of a young 29-year-old woman born to Pakistani parents, Hadia Tajik, as culture minister, and the departure of the current labour minister.

The changes come with one year to go before legislative elections that look to be an uphill battle for Stoltenberg's centre-left coalition in power since 2005.

The Conservatives and the other centre-right and right-wing parties, including the populist anti-immigration Progess Party, are currently credited with an absolute parliamentary majority in public opinion polls.

According to a political commentator on TV2, the cabinet changes announced Friday are a "vitamin injection" aimed at "reversing the trend and winning the elections."

Stoltenberg's Labour Party — which has dominated Norwegian politics in the post-war period — has seen its support slide in recent months as it is viewed as having been in power for too long.

Labour's coalition partners, the Centre Party and the Socialist Left, are meanwhile teetering dangerously close to the four-percent level required to be represented in parliament, recent polls suggest. 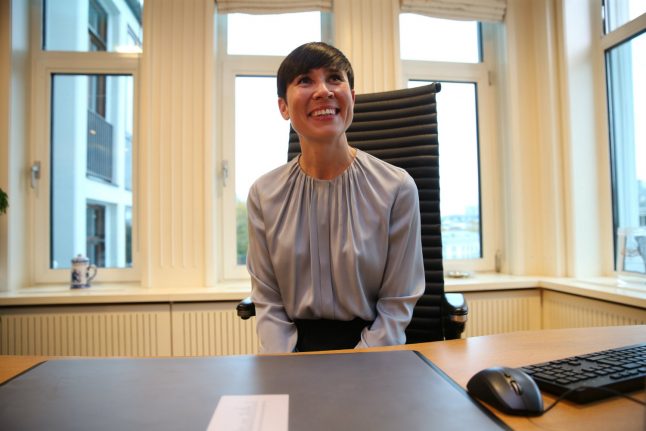