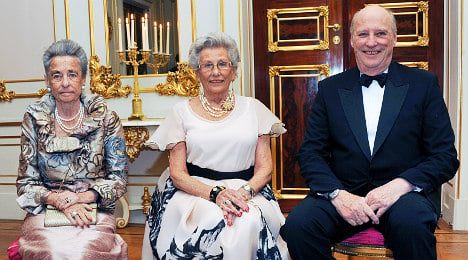 The 82-year old princess died at her home in Rio de Janeiro, where she had lived since her marriage in 1953 to resistance fighter Erling Lorentzen.

“She was a good ambassador for Norway in Brazil – a warm-hearted representative for the country to which she always felt a connection,” said Prime Minister Jens Stoltenberg in a statement.

Born in 1930, Ragnhild Alexandra was the first child of the then Crown Prince Olav and Crown Princess Märtha.

After her marriage to Lorentzen – the son of a shipping magnate – she became known by the official title Princess Ragnhild, fru Lorentzen.

Following their move to Brazil, the couple had three children, with the housewife princess stepping ever further away from the limelight. Only occasionally did she represent Norway in an official capacity.

Prime Minister Stoltenberg noted however that the princess had long displayed warmth towards people in need in Brazil. This was reflected in part by the creation of the Princess Ragnhild Fund for children in her adoptive country.

In 2004, she created headlines in Norway for a television appearance in which she criticized Crown Prince Haakon and Princess Märtha Louise for their respective spousal choices.

King Olav, she said, would never have agreed to admit Ari Behn or Mette-Marit Tjessem Høiby into the royal family.

Princess Ragnhild had battled with illness for some time, according to the experienced royal reporter Kjell Arne Totland.

“I know that the royal family has been kept updated on Princess Ragnhild’s health in recent months,” Totland told newspaper Bergens Tidende.

She was unable to travel to Oslo in May to celebrate the king and queen’s 75th birthdays.

The princess will be buried at Asker Church following a ceremony at the Palace Chapel. No date has yet been set for the funeral. 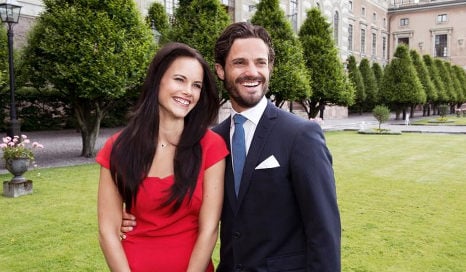 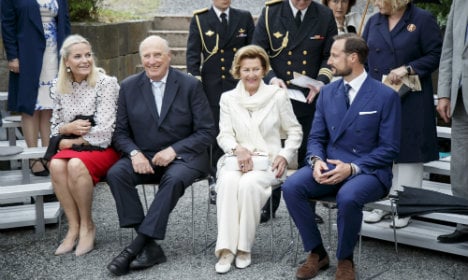 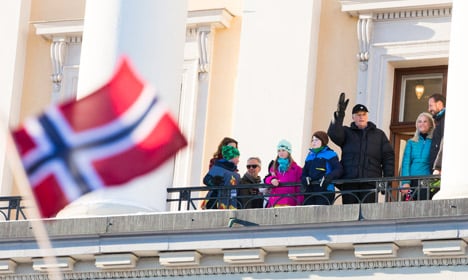