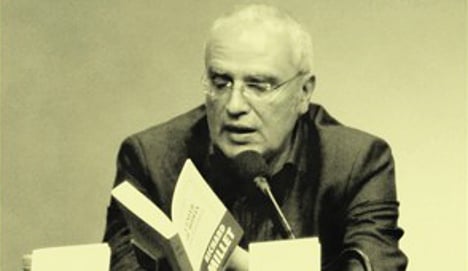 Richard Millet had not been fired, the company told AFP, saying he would continue to look after the writers he normally handled for the publishers.

But he would have to take a step back from some of Gallimard's activities and so had stepped down from the publishers' committee of readers.

Antoine Gallimard, chief executive of the publisher, had written to Millet to express his shock at the end of August, soon after the pamphlet "In Literary Praise of Anders Breivik" was published.

On Monday, Gallimard wrote to Millet to tell him that "as a member of the committee of readers, he represents the (publishing) house."

Millet, who says he has read Breivik's 1,500-page online manifesto in which the Norwegian set out his hateful world view, has insisted that he does not approve of the gunman's crimes.

However, Millet praised Breivik's writing and his cry of hatred for social democracy, immigration and multiculturalism.

"Breivik is without doubt what Norway deserves," wrote Millet in an 18-page pamphlet.

Breivik was as much a child of a broken family as he was the product of an ideological-racial divide caused by immigration from outside Europe over the past 20 years or so, he wrote.

A prolific novelist and essayist, Millet has been the editor of two winners of France's literary prize, the Goncourt — Jonathan Littel (2006) and last year's winner Alexis Jenni.

Breivik was sentenced last month to the maximum 21 years in prison for killing 77 people in a bomb attack and shooting rampage last year.

PARTNER CONTENT
Moving to France – how to zap the culture shock 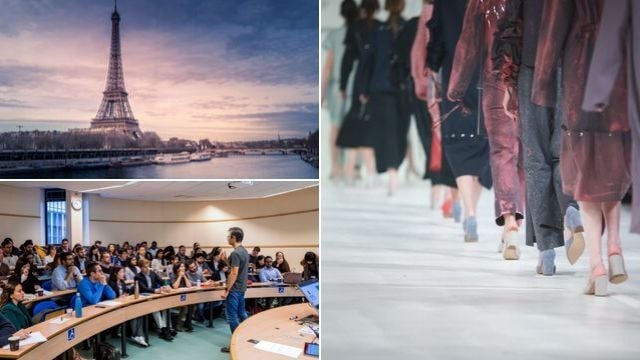