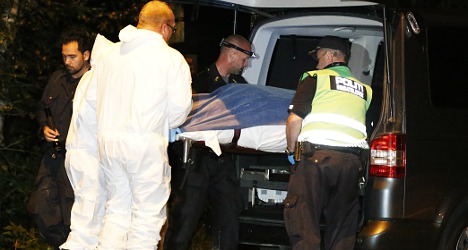 Two men have been arrested and charged with murder, with an alternative charge of acting as an accessory to murder.

Police in the Follo district discovered the girl's body at around 9pm on Monday in Kolbotn, a small town 15 kilometres south of Oslo.

"The identity of the deceased was confirmed this afternoon. Her family has been notified," police inspector Hanne Kristin Rohde told reporters.

The body was found behind a Shell station, 200 metres from a forest path, in an industrial area near national route 152.

Armed police officers apprehended the two suspects in a raid on a nearby business premises.

Sigrid Giskegjerdet Schjetne was reported missing on August 5th when she failed to arrive home after a late-night visit to a friend's house two kilometres away.

Police found the girl's shoes, mobile telephone and a sock near her home in Oslo.

Police raided the home on Tuesday afternoon of a 64-year-old man arrested in connection with the discovery of the body. The man's lawyer, Aase Karine Sigmond, said her client denied the charges against him.

A 37-year-old man was arrested at the same time. Both face charges of murder or acting as an accessory.

The 37-year-old has a previous conviction for the brutal assault of a woman in her twenties in Oslo in November 2003, news agency NTB reports.

He was also convicted of threatening a police officer with an axe and jailed for two years. The man's lawyer, John Christian Elden, said his client also denied the charges.

"He says the police can check out technical evidence that will prove he couldn't have committed this murder, that he has an alibi," Elden told NTB.

A witness charged earlier with providing false testimony was not one of the two men charged with Giskegjerdet Schjetne's murder, police inspector Rohde said.

Monday’s arrests came as a direct result of investigations into the girl’s disappearance, according to Rohde.

Amid an intensifying investigation, police said they would not yet comment on the time or cause of death. 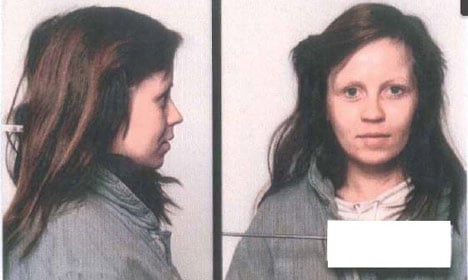 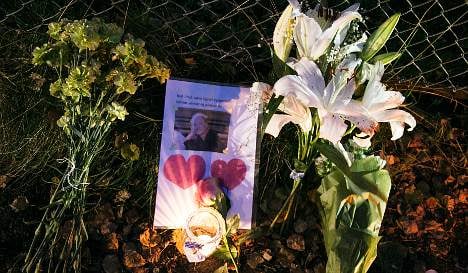 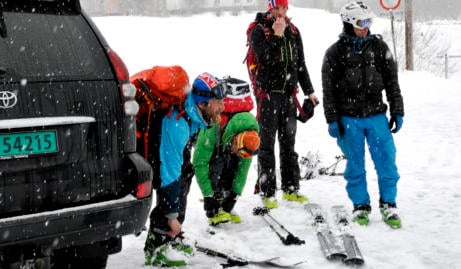