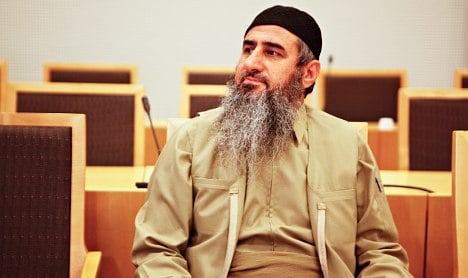 The 56-year-old mullah, who founded the Ansar al-Islam group and who has lived in Norway since 1991, has already been given a five year prison sentence for threatening the life of a former government minister.

The court found Krekar, whose real name is Najmeddine Faraj Ahmad, guilty of calling for violent acts if he was convicted at his first trial five months ago.

On the chat forum www.paltalk.com, Krekar warned on March 24th that his conviction could lead to "a suicide operation" or random attacks on Norwegians by his supporters, suggesting possible kidnappings and hinting that Norway's former prime minister, Kjell Magne Bondevik, could be a target.

Two days later, Krekar was jailed for five years for making death threats and calls to murder, including a death threat against ex-minister Erna Solberg who signed his expulsion order in 2003 because he was considered a threat to national security.

This latest conviction also covers witness coercion during his first trial and the sentence is to be served consecutively.

The prosecution had called for an 18-month prison sentence, while the defence wanted him acquitted, arguing that his statements were not threats but a reminder of the rules of Islam.

Krekar is, like his organisation, on terrorist lists drawn up by the United Nations and the United States. While he acknowledges having co-founded Ansar al-Islam, he insists he has not led the group since 2002.

He has avoided expulsion since the order was signed nine years ago because Norwegian law prevents him from being deported to Iraq until his safety can be guaranteed and as long as he risks the death penalty there. 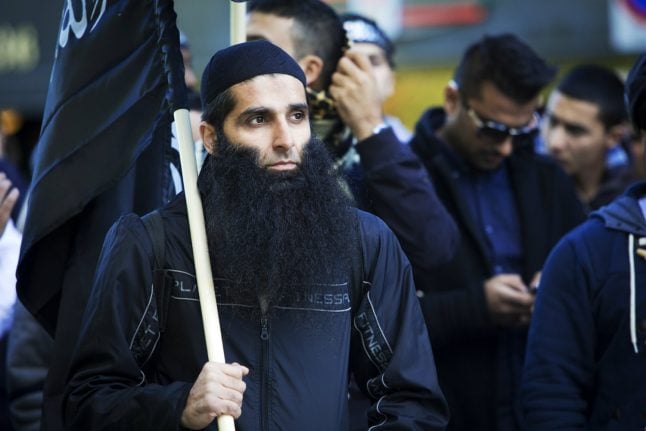