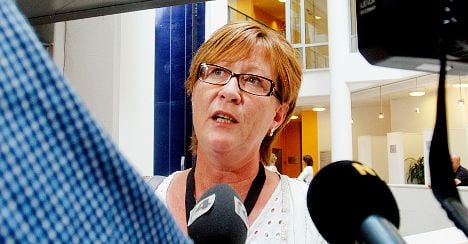 "If this person is not legally responsible for his actions, were the Nazis?" asked Claude Perreau, who was devastated after his son Rolf Christopher, 25, was gunned down by the 33-year-old right-wing extremist.

Perreau believes Breivik is sane enough to go to prison.

"He may be someone who is a misfit in society but he's not crazy, given how he calculated and how he spent two years preparing his crime," he told AFP.

On July 22nd 2011, Breivik set off a car bomb outside the government offices in Oslo, killing eight people, before going to the island of Utøya, north-west of the capital, where he spent more than an hour slaughtering another 69 people, mostly teenagers, attending a Labour Party youth camp.

The spectacular attacks shocked the normally tranquil nation, highlighted the authorities' lack of preparedness, and sparked a debate about the killer's mental health.

In its verdict due on Friday, the Oslo district court is to decide whether Breivik is criminally responsible and whether he should be sentenced to prison, as requested by the defence, or to a closed psychiatric ward, as sought by the prosecution.

"For me, the important thing was always that he be found responsible because that's what seemed most fair. Everything he did seemed so carefully and evilly planned," Unni Espeland Marcussen, who lost her 16-year-old daughter Andrine on Utøya, told daily Aftenposten.

"But it's not as important now. I think that the prosecution presented their closing arguments pedagogically and I understand better the reasons why the accused must enjoy the benefit of the doubt," she said.

During the 10-week trial which concluded on June 22nd, a slew of psychiatric experts took turns on the witness stand and most of them had diverging views.

A first court-ordered psychiatric evaluation concluded that Breivik was suffering from a psychosis but a second opinion found that he was sane enough to be sent to prison.

The prosecution argued therefore that there was sufficient doubt about his mental health for him to be ordered to undergo psychiatric care, contrary to Breivik's own expressed wish to be sent to prison.

He wants to be found sane so that his Islamophobic and anti-multicultural ideologies are not seen as the ravings of a lunatic.

"The verdict doesn't matter much, what's important to us is that he be excluded from society forever," insisted Perreau.

Among the family members, no one wants to see Breivik a free man one day.

"It's also for his own sake: there are so many people who lost loved ones, parents, children, or brothers and sisters, that he wouldn't be safe if he were released," stressed Christin Bjelland, the vice president of a support group for families of the victims.

Breivik's lawyer Geir Lippestad has noted that 'life in prison' does not exist in Norway — though inmates considered a threat to the public can be held indefinitely — and said society must one day be prepared to welcome Breivik back.

"When you have a cancerous cell, you try to remove it. You don't try to cure it and put it back in your body," retorted Perreau.

"There's no reason to reintegrate him. Society has nothing to gain from that." 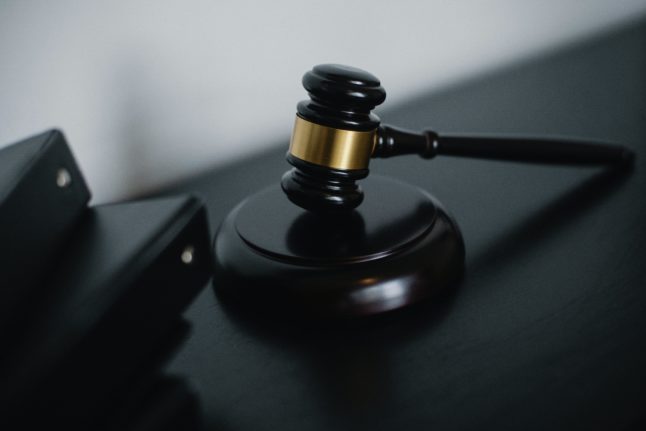