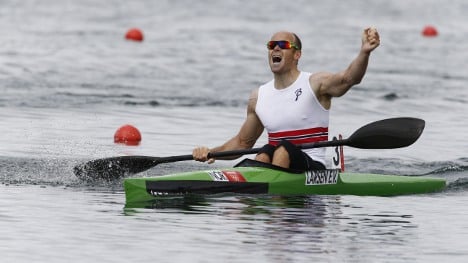 Photo: Scanpix
The 36-year-old Norwegian claimed the fourth Olympic medal of his career after a dominant performance. When he rose up from the kayak, it was with a broad grin on his face.
"It's indescribable. Now I can retire with a clear conscience," he told NRK.
"I don't think it was going to happen. It has been a tough two years. To do this is fantastic."
Verås Larsen got a better start than expected and was at the front the whole way. Canadian Adam van Koeverden appeared the strongest for a while, but the Norwegian cam back strong in the final 250 metres.
The paddler from Flekkefjord crossed the line seven tenths of a second ahead of Van Koeverden, who ended up with silver. Bronze went to German Max Hoff.
The gold was Verås Larsen's second in the Olympic Games after winning the 1000-metre in Athens in 2004. In Beijing he claimed silver in the same distance and has taken a further bronze in the K2 1,000 metre event together with Nils Olav Fjeldheim in Athens
Team manager Jarle Aambø was rendered speechless by the veteran's second Olympic triumph.
"I am still a little shaky. My God what an incredible performer. I am speechless," Aambø said to NTB. 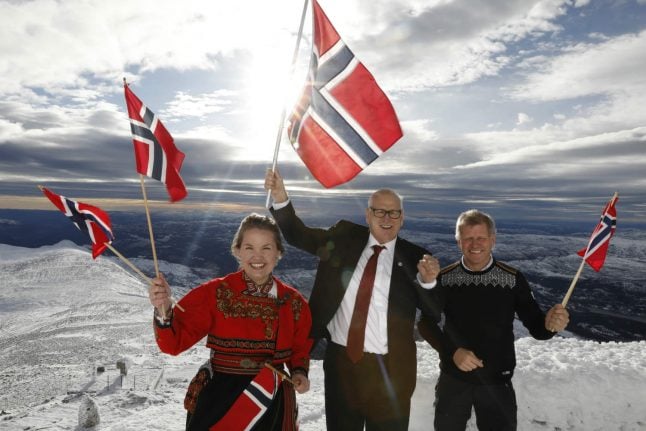 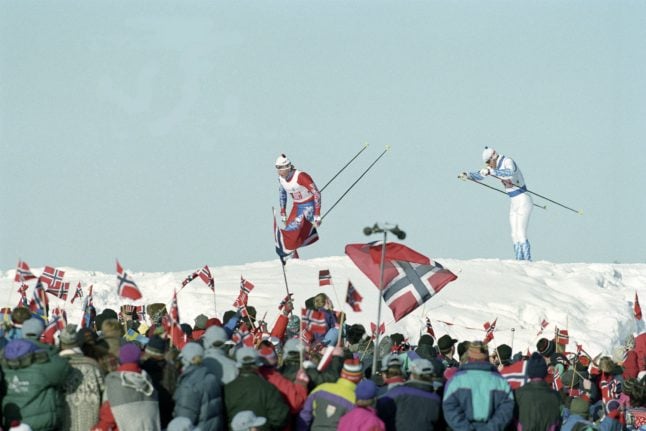 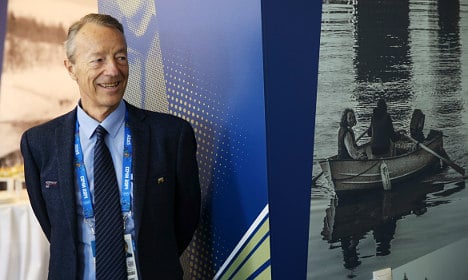