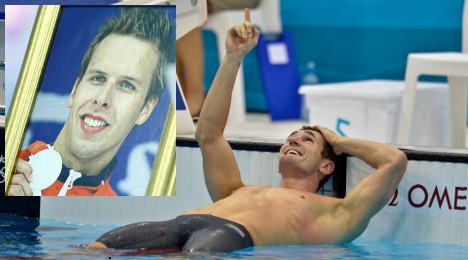 "I dedicate this race to Alexander. I think about him a lot when I train. He was a role model for me," van der Burgh said to Norwegian broadcaster NRK after the race.

26-year-old Alexander Dale Oen died of heart failure in May while at a training camp in the USA. Dale Oen won the gold medal in the 100 metre breaststroke at the 2011 World Championships in Shanghai and would have been one of the favourites for Olympic gold in London.

Van der Burgh recognize this in interviews after his historic race and expressed a wish that his close friend and training partner could have been in the lane beside him battling it out for gold.

After winning the race the South Africa celebrated by lying on his back on the rope and pointing to the sky in what he explained was a tribute to his fallen friend.

"I thought that he would have wanted to be there," van der Burgh explained.

"If there is such a thing as the perfect race, I think I swam it at the right time tonight," van der Burgh said. 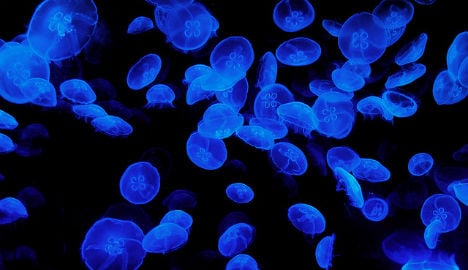 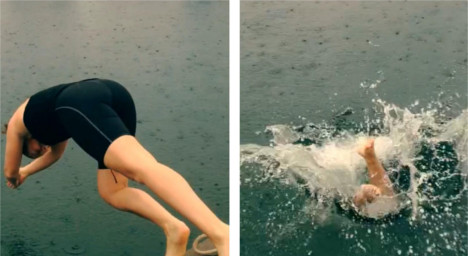 SWIMMING
Facebook craze to force every Norwegian into sea

Nina Haugerud, who started the Facebook Group, does her dive. Photo: Line Haugerud/Facebook
The 'Jump in the Sea Challenge' sees victims dared to throw themselves into icy waters to avoid a penalty, which normally involves buying the challenger large amounts of alcohol.  They then nominate others with their own challenge.
More than a thousand Norwegians have already signed up to a Facebook group where those who have accepted the dare post videos of their dives.
Roy Poulsen, who brought the craze to Norway, told Dagbladet he had been amazed at how quickly the craze had caught on.
"I am half Faroese and half Norwegian," he told the newspaper. " It was my eight-year-old daughter, who lives in the Faroe Islands, who first challenged me. The penalty for not carrying out is usually to buy alcohol for the challenger, but my daughter wanted a grip to the cinema."
After diving into the waters off Myre in Vesterålen, Poulsen challenged some friends in the area, who challenged their friends, and so on.
"It's crazy!" he told Dagbladet. "I did not know that the Norwegians were so crazy. Politicians and business leaders have jumped into the sea after me."
Poulsen has already apologised on Facebook to the thousands of  Norwegians he has already unwittingly forced into the icy spring waters.
"I apologized on Facebook and in one minute I got over 41 'likes', it's totally insane!" he told the newspaper.
He predicted that now the craze had taken off, everyone in Norway would have to take a cold water bath.
"It looks unfortunately like the phenomenon is now established, I think no one will escape."
The  challenge has the hashtag #hoppihavetutfordring on Instagram.
SHOW COMMENTS 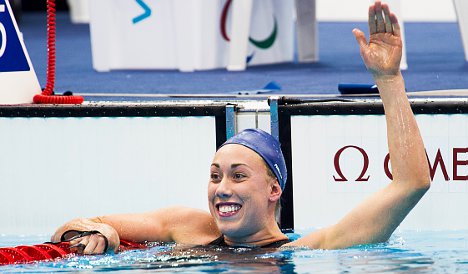 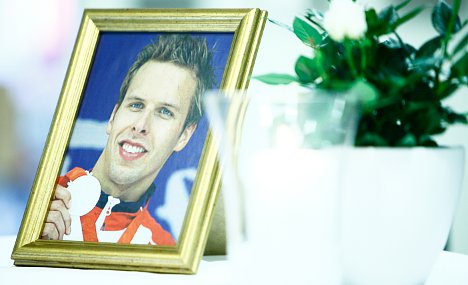