The team was due to leave on Friday for the icy north from the Norwegian archipelago of Svalbard.

"Starting on July 9th, scientists led by Peter Wadhams of Cambridge University will work together with 3D scanning experts and engineers to capture the true shape of Arctic sea ice for the first time," Greenpeace said in a statement.

Scientists will use a special submarine vehicle to measure underwater icebergs and surface laser scanners for the exposed parts.

The finished model will pinpoint pressure ridges and deformations resulting from the repeated melting and freezing of the ice.

"The emphasis on pressure ridges is because these ice deformation features — which can be as much as 50 metres deep — contain about half of the ice in the Arctic, yet have been shrinking in numbers and thickness much faster than the ice as a whole," said Wadhams.

"We need to see if they are melting, or disintegrating, or both."

Greenpeace will also use the exhibition to draw attention to its Save The Arctic campaign, launched on the sidelines of the Rio+20 Earth summit last week to preserve the land mass from oil exploration and industrial fishing.

A number of celebrities including actors Hugh Grant and Penelope Cruz, entrepreneur Richard Branson and singer Paul McCartney have already signed a petition which will be placed at the North Pole. 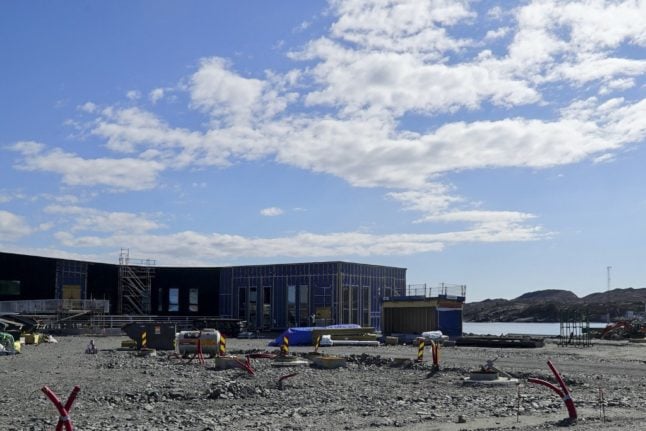 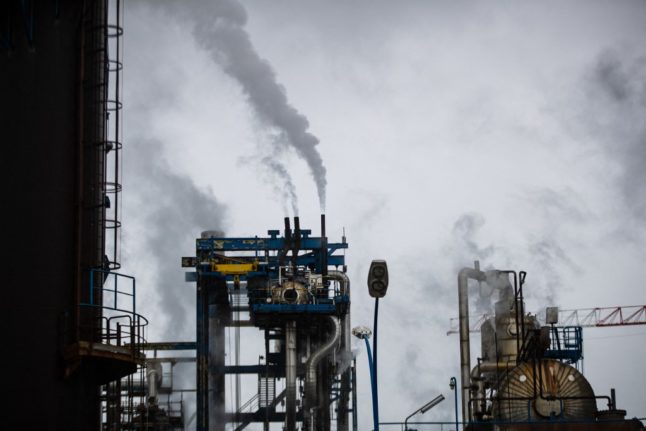 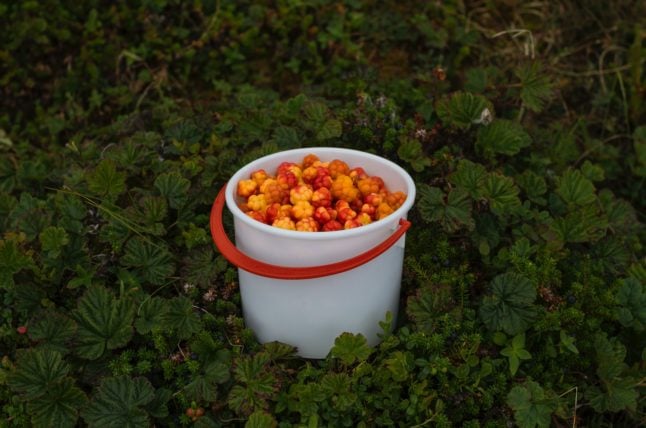