The stoppage will cut oil and gas production at Statoil's Oseberg and Heidrun fields in the North Sea, OLF said, adding though that it would take four to five days for both fields to shut down.

It will also postpone work on getting the BP-ESS-run Skarv field into production, which is scheduled for the second half of the year.

"That could have an impact on production start-up, reservoir utilisation and other planned operations," the statement said.

"The unions are imposing substantial costs on the companies and Norwegian society," Jan Hodneland, OLF's chief negotiator, said, adding that "the strike will cost roughly 150 million kroner ($25 million) per day, so it will not take long before the bill tops 1.0 billion kroner."

The strike began after two days of talks broke down over employers' refusal to change its decision to cut a pension add-on for employees who retire at 62, three years ahead of the general age for oil workers and five years ahead of Norway's official retirement age, the SAFE and Industri Energi unions explained in a joint statement.

"We will not let employers rob us of our pensions. That's why we are striking," union chiefs Hilde-Marit Rysst and Leif Sande said, pointing out that the slashed payment system had been in place since 1998, calling the employers' organisation "arrogant".

"Oil company employees have an average annual income of 1.0 million kroner and a retirement age of 65. This already makes them Norway's pension winners," he said, bemoaning that the unions "nevertheless opted to use their power to win even better terms."

Unions can opt to step up the strike or employers can choose to implement a lockout at four days notice, OLF said. 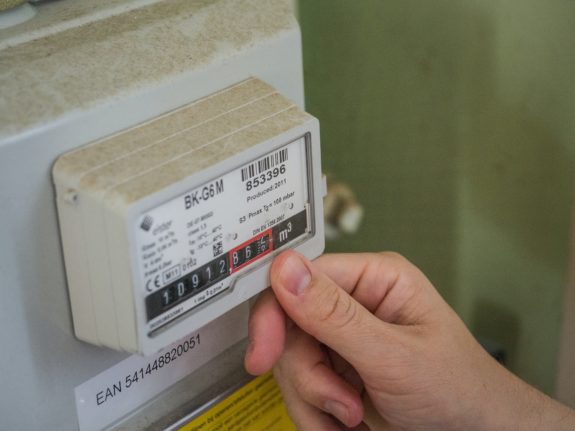 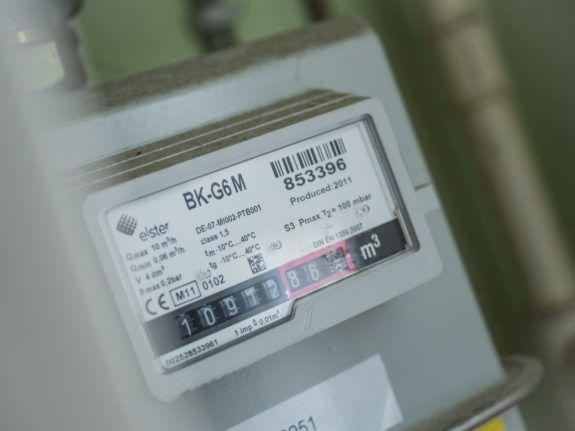 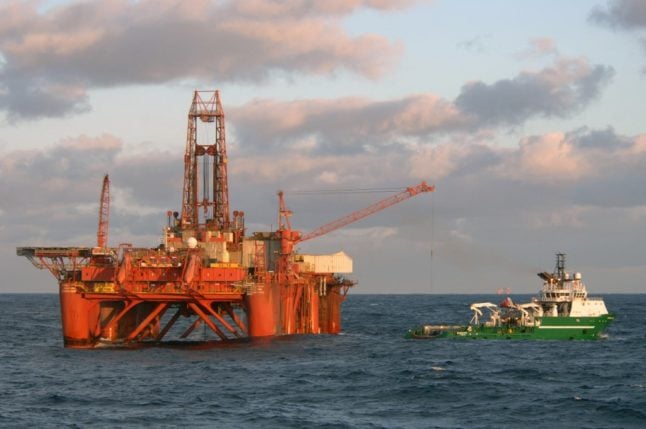 “We approach discussions in an open spirit, but we are sceptical of a maximum gas price”, Prime Minister Jonas Gahr Store said in a statement following a phone call with European Commission President Ursula von der Leyen.

“A maximum price does not change the fundamental issue that there is a gas shortage in Europe”, he said.

European energy ministers who met Friday in Brussels said they were in favour of a series of measures aimed at combatting soaring gas and electricity prices, with some calling for a cap on the price of gas imports in the EU.

Non-EU member Norway, which has benefitted from soaring prices following Russia’s invasion of Ukraine, has until now kept a low profile on the issue, preferring instead to leave it up to oil and gas companies to negotiate their own contracts.

The Scandinavian country recently replaced Russia as Europe’s leading gas supplier, due to plunging Russian deliveries and an eight percent increase of its own deliveries.

Last week, Norwegian Prime Minister Jonas Gahr Støre told the Financial Times that the country would potentially be open to a price cap and long-term gas agreement to help its European partners.

“I fully understand that Europe now has a profound debate about how energy markets work, how they can secure more affordable prices for citizens, families, industries, and how this shortfall of gas after Putin’s aggression can be handled,” Prime Minister of Norway, Jonas Gahr Støre, told the newspaper.

“Norway is not closing doors to any such discussion,” he added.

However, this weekend he reiterated that it is not the Norwegian government that can directly offer Europe a capped price on gas. He has also moved to clarify that he is open to assessing all the solutions that the EU puts forward, not just price caps and price agreements.

“I tell my European colleagues that it is not me who sells the gas. Licenses are given to companies that pay a high tax, and then they are the ones who sell it,” he told Norwegian newspaper VG this weekend.

READ MORE: What is Norway doing to help ease the European energy crisis? 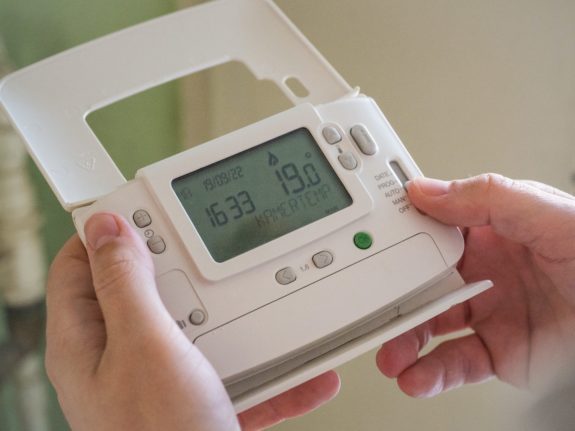 ENERGY
TELL US: What are your tips for saving on energy in Norway? 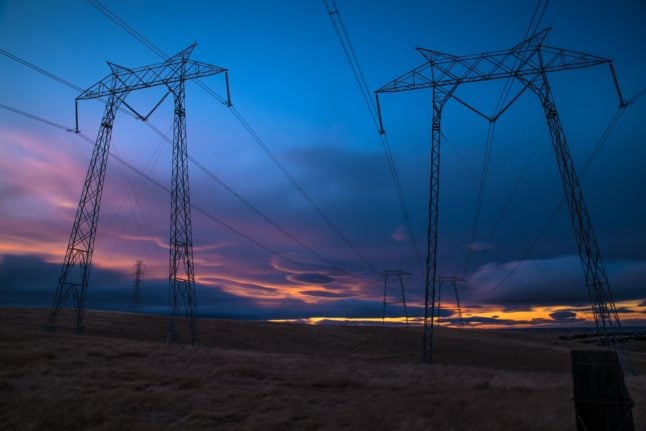