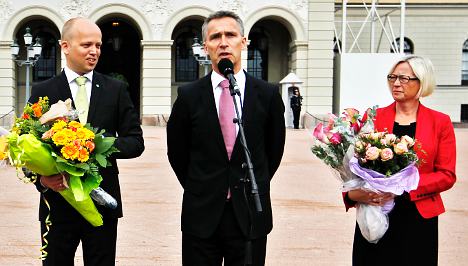 Navarsete insisted the ouster of agriculture minster Lars Peder Brekks had nothing to with his strained relations of late with farmers’ organizations.

“This has been on the cards for a while and is not connected to the breakdown in agriculture policy negotiations,” she said.

Brekks will be replaced by the party’s deputy leader, Trygve Slagsvold Vedum.

“Ever since we won the election in 2009 we have aimed for a regular renewal of our governmental lineup,” said Navarsete.

“We made important changes last winter and, with the end of the parliamentary year, now is a natural time to further equip ourselves for the election.” 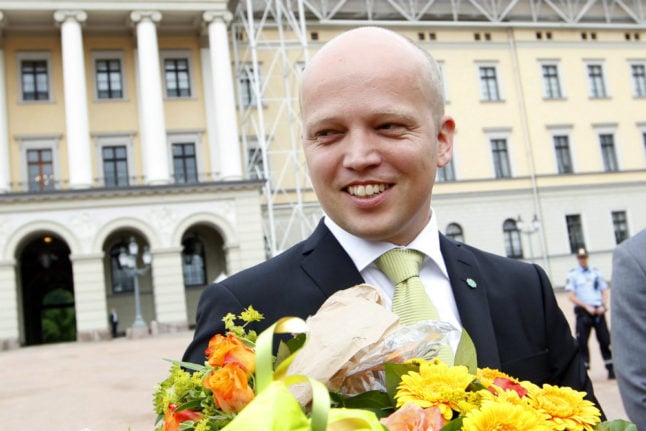 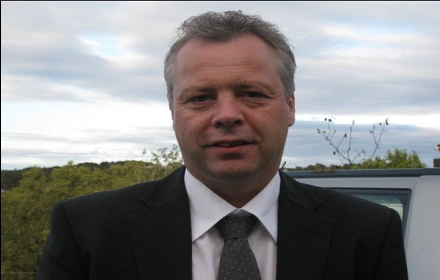