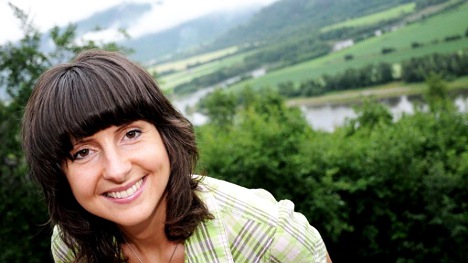 “In my view, this is a custom that we cannot accept in a modern, civilized society. Our aim is to prioritize the rights of small children. Fortunately, it has become forbidden to circumcise girls, now it’s time for boys to get the same legal protection,” Klinge told newspaper Dagbladet.

Although the Centre Party is itself a junior partner in Norway’s Red-Green coalition government, the politician also criticized the government’s decision to consult experts on the possibility of introducing circumcision into the public healthcare system, a move she fears would legitimize the practice.

She stressed that she was not opposed to circumcision in cases where it was deemed a medical necessity.

“But circumcision based on ritual and religion is actually about holding down a newborn baby boy and cutting off part of a healthy sexual organ, with all the consequences that this might have for an individual’s future health and sex life,” said Klinge.

With this in mind, performing a circumcision on religious grounds ought to be made a criminal offence, she added.

Jan Helge Solbakk, a professor of medical ethics at Oslo University, agreed with Klinge’s criticism of the practice.

“It represents an irreversible operation on a boy who is not in a position to protect himself, and as such is in breach of basic human rights,” he told Dagbladet.