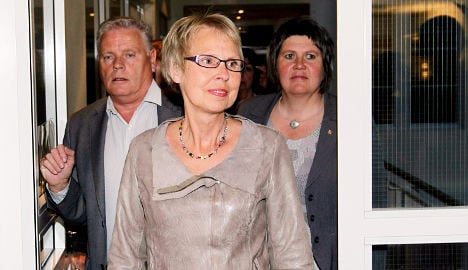 In a deal that mirrored an agreement for state sector workers, municipal employees will receive a pay hike amounting to a total of 4.07 percent.

Four trade unions – LO Kommune, Unio, YS Kommune and Akademikerne – negotiated the deal that will give employees a general raise of 2.7 percent, or at least 12,000 kroner, a figure supplemented by higher holiday pay, as well further increases to be negotiated at the local level.

The deal was at the ”outer limit” of what municipal employers could afford, according to Sigrun Vågeng, administrative director of municipal sector group KS.

”First and foremost though we are pleased that the conflict is over and citizens can again get access to the services they need,” she told news agency NTB after the deal was struck at 10pm on Tuesday.

Unio’s chief negotiator Mimi Bjerkestrand took the opportunity to thank those who had gone out on strike. The industrial action had enabled labour groups to reach a deal they could recommend to their members, she said.

According to Unio, its members would see wages grow by around 20,000 kroner, a figure that would rise further after local additions.

”Society will derive benefits from the fact that it will now become easier to recruit nurses, pre-school teachers, teachers and other core groups in the municipal sector,” said Bjerkestrand.

Meanwhile, striking Oslo city employees also went back to work on Wednesday morning after labour unions signed off on a separate framework wage deal at 6am.

Some 1,300 municipal workers from five trade unions were set to return to their jobs after the city agreed to pay all city employees at least an extra 10,750 kroner. Some employees could see their annual wage packet swell still further depending on the outcome of local wage talks.

”The Oslo strike was important in that it ensured that Oslo city employees keep pace with the private sector this year and beyond,” said Martin Moen, a negotiator for the YS union.

One visible effect of the end of the strike was the return to work on Wednesday morning of rubbish collectors, who were to set about disposing of the garbage that has piled up since the start of the strike. 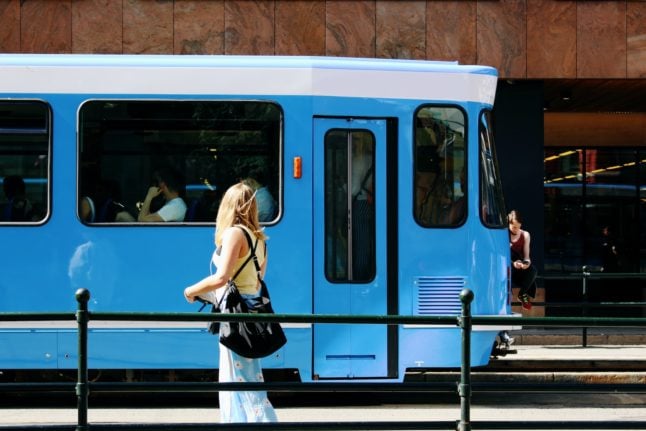