The Sør-Trøndelag district court found the 25-year-old man guilty of breaking copyright law when he uploaded the subtitles for movies and TV series to his own website.

Prosecutors had called for the student at the Norwegian University of Science and Technology in Trondheim to be given a three-week jail term but this was deemed excessive by the court, newspaper Adresseavisen reports.

The student admitted to the offence, which meant he was eligible for a less severe sentence than would otherwise have been the case.

Starting in 2009, the 25-year-old student uploaded Norwegian subtitles for around 400 films and television series to his website. As the owner of the site, he also made it possible for other users to distribute a total of 6,024 subtitle files.

He is not believed to have made any money from the site despite its immense popularity, with around one million downloads registered during its relatively short lifespan.

Since the dialogue in TV series and films is copyright protected, any reproduction, translation or duplication is prohibited.

The verdict was the first of its kind in Norway concerning the illegal distribution of subtitles, an offence the court said it considered far less serious than the sharing of files for full movies or television series. 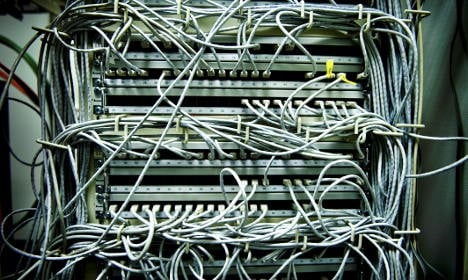 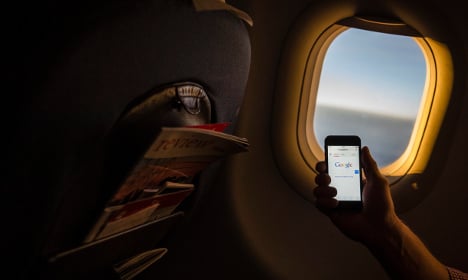 Only South Korea topped Norway in the global comparison. Photo: Magnus Hjalmarson Neideman /SvD /TT
Norway’s average connection speed of 20.1 megabits per second (mbps) is second only to South Korea’s 27 mbps average, a new report from internet service provider Akamai said this week.
Norway’s average internet speeds increased by 55 percent over the previous year, enough to catapult the nation past Sweden to claim the fastest internet in Europe.
Sweden’s average speed was 18.8 mbps, good enough for fourth place overall. Hong Kong placed third with speeds of 19.5 mbps.
Akamai's’s president in the Nordics explained that other nations have followed Sweden’s example by investing in fast broadband.
“Sweden has one of the world’s fastest broadband networks, thanks to extensive investments in infrastructure. It’s now clear that other countries have followed their example,” Per Sterner said in a press release.
According to the report, the global peak speed average increased nearly seven percent since the previous quarter to reach 34.7 mbps. Singapore was the runaway winner for the highest peak speeds at 146.9 mbps, while Norway’s peak speed of 69.0 was only good enough for 23rd place.
SHOW COMMENTS 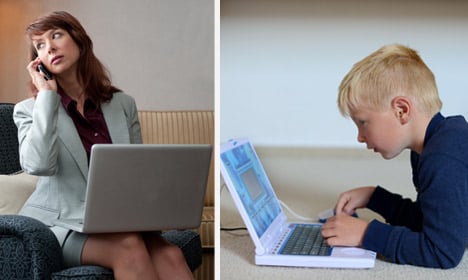 INTERNET
Norway kids and parents tell each other to log off 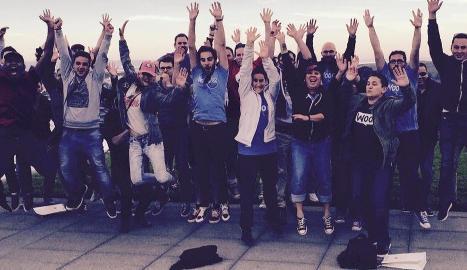