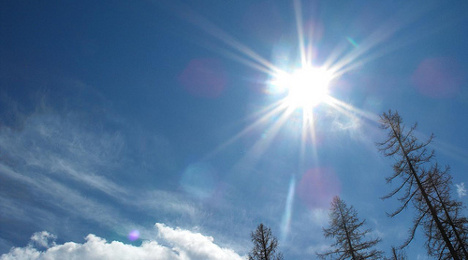 The girl was found in the car park by the Paradisbukta swimming spot in Steinkjer in central Norway on Thursday evening, with police receiving a call at around 8.30pm.

"She was screaming hysterically when she was discovered. She was locked in the car with all the windows closed," Lars Erik Besseberg at Nord Trøndelag police told the adressa.no newssite.

"When she came out she was totally drenched with sweat and very warm," he added.

Police estimated that the child had been left in the car for about an hour.

The girl was discovered by passers-by who heard her screams and approached the car to investigate. They managed to cajole the 3-year-old into unlocking the car door and secure her release.

The girl remained in the care of the passers-by until the police arrived, eventually followed by the infant's parents.

The parents are reported to be in their late-20s and from the Steinkjer area and stand to face a criminal investigation.

"What they did was indefensible. Children should not be left alone in the car in the first place, especially not with all the windows closed. On a day like this a car becomes like a small sauna," Lars Erik Besseberg said to adressa.no. 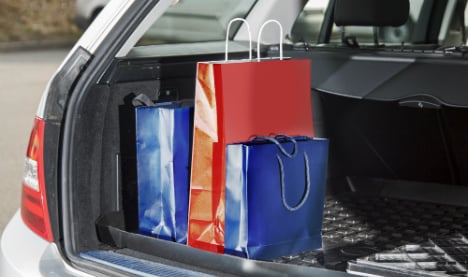 A 39-year-old woman and a 30-year-old man had been accused of physical and sexual violence over two years, from a very young age, against the two boys born of their union and the third boy from a previous relationship by the mother.

The court in Øvre Romerike in southeast Norway based its guilty verdict on testimonies from the children given in some 20 hours of videos.

"Seeing the way the two little boys explain it, it is behaviour by their parents which they could not know and describe without having themselves been involved," said judge Karen Wendel Sandaa.

The boys said they were denied food, beaten and locked up nude in the basement, raped and made to abuse each other, in a room especially set up by their parents.

The couple moved the family 14 times to avoid being found out but social services finally intervened in 2011 after having been alerted about a possible case of abuse.

The two youngest boys were then placed in foster homes and talked about their ordeal.

The parents pleaded innocent to the charges saying the case was based on fabrications and misunderstandings. They have appealed the verdict.

"The prosecutor has called this case the most serious sexual abuse case ever examined by a Norwegian court. The court agrees," it said in its verdict. 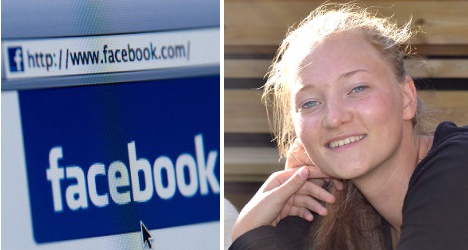