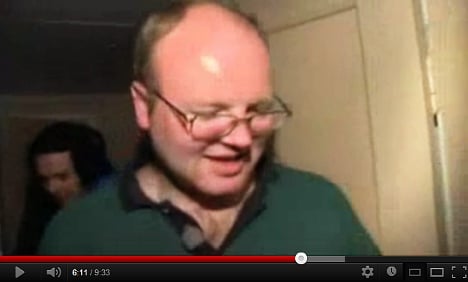 Bob Mellemstrand, widely known as Kiwi-Bob, has earned around 1.5 million kroner over the last ten years through actively hunting for goods that have gone out of date at the Kiwi chain of supermarkets, newspaper Stavanger Aftenblad reports.

Mellemstrand’s ruse involves scouring the shelves for out-of-date goods. If staff at the store can find him a fresh equivalent, he gets the new goods for free. Otherwise, Kiwi policy obliges cashiers to pay the customer the equivalent in cash.

“In the past 23 days, I’ve earned around 40,000 kroner in cash from goods that have gone out of date,” he told the newspaper.

The real bonanza came when he found 50 crates of out-of-date beer at a Kiwi store in Bryne, pocketing 11,700 kroner in the process.

“The Kiwi manager was a little bit annoyed,” said Mellemstrand.

Always armed with a log book, Mellemstrand treats his activity as a job, travelling from store to store and making notes on products that are about to reach their expiry dates.

Generally, he will return after that date to have another look. If the goods are still on the shelves he can quickly cash in.

Kiwi’s cashiers can relax this weekend, the newspaper said, as Mellemstrand heads to Sørlandet to stay at his new cottage, a purchase that was partly funded by Kiwi cash.

But on Monday he’ll be back in action, prowling the aisles in the ongoing hunt for everything from dodgy potatoes to vintage beer.