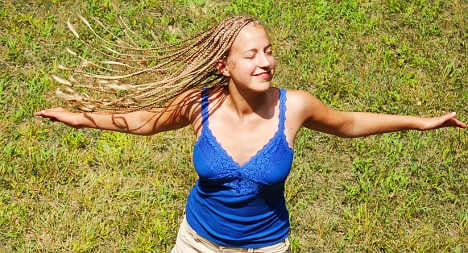 It was a close shave, but an extension in proceedings eventually led to union representatives and craft federation NHO untangling their dispute to agree on a new collective bargaining agreement at 1am on Wednesday, union newspaper Fri Fagbevegelse reports.

Among the highlights of the deal is a commitment to guarantee 14 days of paternity leave, or “pappaperm”, for scissors-wielding new dads.

More stylish pompadour than botched mullet, the deal also entitles hair care professionals to payment ranging from 127 to 149 kroner per hour ($22-26), depending on their level of experience and training.

It’s not yet completely cut and dried however: a potentially hair-raising referendum will be held to give unionized coiffeurs the chance to accept the sweeping changes or leave the proposal on the floor.