Anders Behring Breivik acknowledged that his twin attacks last July were "gruesome, barbaric actions" and said he had to work on his psyche for many years because "you can't send an unprepared person into war".

Breivik in his rampage on July 22nd first bombed an Oslo government building, killing eight people, and then shot dead 69 people, mostly teenagers, at a Labour Party youth camp on a nearby island.

The 33-year-old has said he was motivated by the belief Norway is being overrun by a "Muslim invasion" and claimed he is part of a militant ultra-nationalist network named after the Knights Templar Christian order.

The self-confessed killer insisted he was not "a psychiatric case," telling the court he was a "caring person" who spent years meditating to "de-emotionalize" himself.

"I am a very likeable person under normal conditions," he said on the fifth day of his trial, which was expected to be the most difficult yet for survivors and victims' relatives in the courtroom.

"I was rather normal until 2006 when I started my training," he said, adding that he cut back his social life to focus on his goal.

"You have to choose tactics and strategies to dehumanize… the enemy … those who I see as legitimate targets," he said. "If I hadn't done that… I wouldn't have managed to do it."

On the island, where he was disguised as a police officer, he spent more than an hour methodically shooting at hundreds of people, many of whom tried to flee by jumping into the icy waters.

Many victims had multiple gunshot wounds to the head and back, in what was the deadliest shooting rampage committed by a lone gunman.

Breivik, often speaking coldly of his massacre under questioning from his defence team, said his "technical" wording was necessary to "distance himself" and to hold up throughout his testimony.

"If I were to use more normal language, I don't think I would be able to explain everything," he said.

The gunman has explained to the court that he sees himself as a militant nationalist "knight" heroically fighting to defend "ethnic Norwegians" from being wiped out by a "Muslim invasion".

He reiterated on Friday that he especially blames Norwegian and European media for making his attacks "necessary," since they "systematically censor" ultra nationalists like himself.

He said he would not have carried out his attacks if he felt that Norwegian media had provided fair coverage of the immigration-skeptical Progress Party ahead of 2009 parliamentary elections.

Breivik, charged with "acts of terror", has entered a plea of not guilty, saying his actions were "cruel but necessary".

He told the court on Thursday he had initially thought of placing three bombs across Oslo before carrying out a shooting spree, in what was planned to be a suicide mission.

But it was too difficult to acquire bomb-making materials without raising warning flags so he decided to make just one.

His goal had been to kill everybody in the government building, including the entire Norwegian government and Labour Prime Minister Jens Stoltenberg.

He had also intended to kill all 569 people on Utøya, including former prime minister Gro Harlem Brundtland — an icon of the Labour Party who had been on the island earlier in the day — by beheading her and posting a video of her execution on the internet.

Many of the survivors and families of the victims sobbed quietly and shook their heads as he recounted the details of his plans.

On Friday he was expected to testify in detail about how he killed each of the 69 Utøya victims, the youngest just 14 years old.

His lawyer Geir Lippestad warned that Friday "would probably be the hardest day" for the families, and chief judge Wenche Elizabeth Arntzen reminded them they were free to leave the courtroom at any time.

Two psychiatric evaluations have drawn contradictory conclusions on Breivik's sanity, and ultimately it will be up to the judges to rule on them when they hand down the verdict sometime in mid-July. 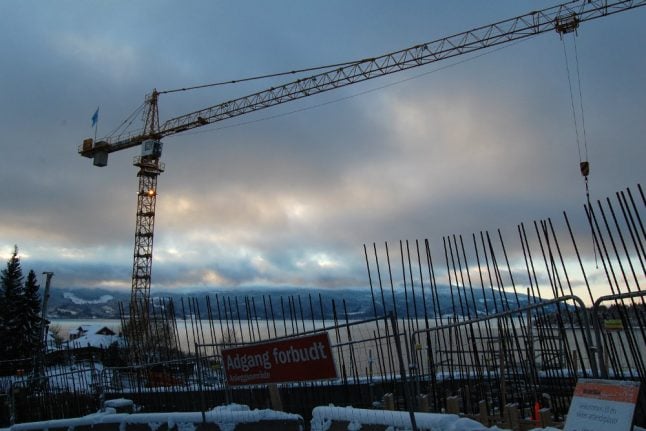