"It is time to lift the sanctions," Gahr Støre announced in a statement.

"Recent developments in Myanmar demonstrate that the authorities are serious about reforms and that should be welcomed. What Myanmar needs now is contact with the rest of the world, economic development and international aid," he said.

"At the same time it is a message to those who oppose the reforms that the sanctions can be reinstated, the reality is that we are now suspending them," he stressed.

A weapons embargo remains in place, he added.

Burma, which is also known as Myanmar, has surprised observers with a series of reforms in the past year after the end of nearly half a century of military rule, and historic by-elections on April 1st have been widely praised.

The elections gave democracy activist Aung San Suu Kyi her first seat in parliament after she spent 15 of the past 22 years locked up by the junta.

Suu Kyi, who was awarded the 1991 Nobel Peace Prize by the Norwegian Nobel Committee but who has never been able to travel to Oslo to pick it up, called for a suspension of the sanctions on her country for the first time on Friday.

"This would strengthen the hands of the reformers — not just the suspension but the fact that there is always a possibility of sanctions coming back again if the reforms are not allowed to proceed smoothly," she said.

"We still have a long way to go but we believe that we can get there. I believe that (Burma President) Thein Sein is genuine about democratic reforms."

Gahr Støre said he had informed Suu Kyi of Norway's decision by telephone on Sunday.

Burma's military seized power in 1962, ushering in almost half a century of repressive junta rule and isolation from the West. 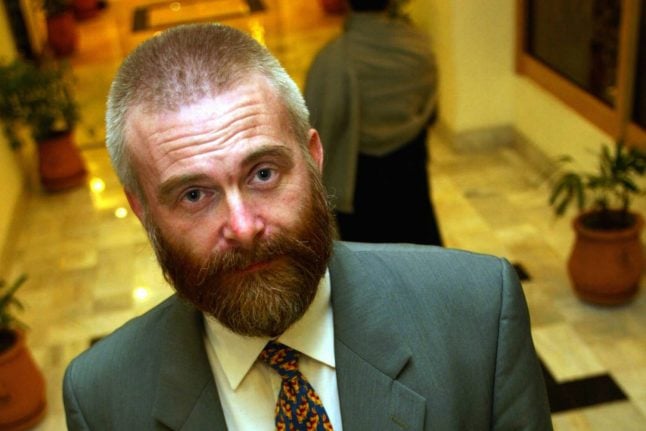 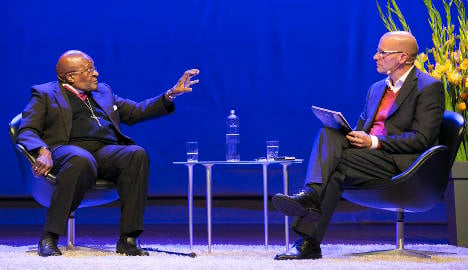 MYANMAR
‘Use Myanmar aid to save Rohingya’: Tutu in Oslo 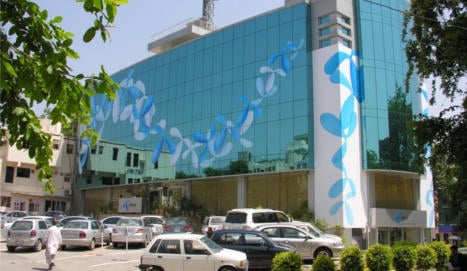 Telenor's offices in Pakistan - Photo: Telenor
The company — one of the world's largest mobile phone operators — reported a 50% leap in net profits in 2013 to 13.2 billion krone ($2.16 billion, 1.58 billion euros).
That compared with 8.8 billion kroner in 2012 while turnover grew 2.3 percent to 104 billion kroner.
Telenor has particularly strong growth in emerging markets with rapid expansion in India, Pakistan and Bangladesh — 17 million new subscribers in 2013 — bringing the total number of customers to 166 million worldwide.
In January the company, which is 54-percent owned by the Norwegian state, signed an agreement to operate in Myanmar, which has one of the world's lowest levels of mobile phone ownership and greatest potential for expansion.
Telenor shares were down 5.56 percent on the Oslo Stock Exchange in mid-day trading on Wednesday in an overall market down 0.5 percent.
SHOW COMMENTS 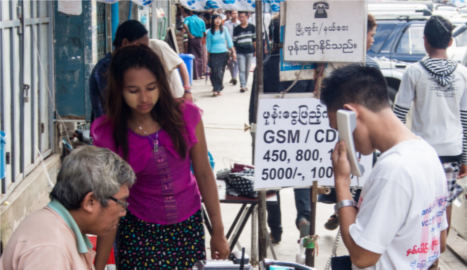