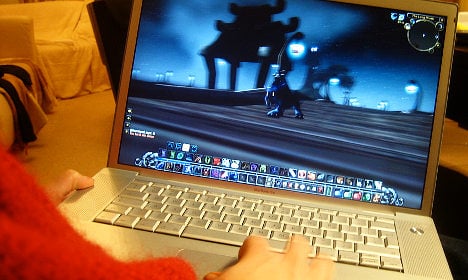 “It was a sickening feeling when I realized I had played for two or three hours with the man who tried to kill me,” Fred Ove Løtuft told local newspaper Bergens Tidende.

Løtuft took shelter behind the branches of a large tree for an hour and a half as Breivik gunned down 69 mostly young people at a summer camp for members of the Labour Party’s youth wing on the island of Utøya on July 22nd last year.

As Breivik launched an attack on the island’s café, Løtuft said he instinctively began to hunt for a secure hiding place.

“I’ve played a lot of shooting games where you have to get away and hide,” he said.

Sharing his hideout with a friend, the 17-year-old from the village of Byrkjelo in western Norway recalled hearing the rattle of Breivik’s equipment on several occasions as the killer passed by before continuing on his murderous rampage.

Much later, Løtuft was struck by the grisly realization that he and Breivik had come into contact with each other online three or four years ago as they played World of Warcraft together for several hours.

The 33-year-old Breivik, whose trial begins on April 16th, used the alias Andrew Berwick, the same name he used in the vast terrorist manifesto he released online the same day he set off a car bomb in Oslo, killing eight people, before proceeding to Utøya.

Passing himself off as a Finn, Breivik led a clan in World of Warcraft called the Knights Templar, Løtuft said. In his manifesto, Breivik claimed he belonged to an “anti-Jihad” terrorist organization of the same name.

Chatting to Breivik at the time, Løtuft said he had formed a positive impression of his fellow player.

“We only talked about the game. He didn’t seem like a guy who would run amok and gun down young people, to put it mildly,” Løtuft told Bergens Tidende.

In police questioning, Breivik has said he dedicated a year of his life to playing World of Warcraft as a “martyr’s gift” to himself.

TERRORISM
LATEST: Kongsberg attack may have been prompted by mental illness 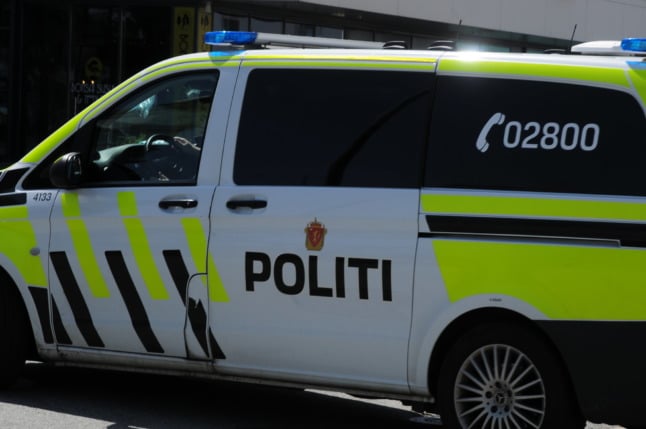 TERRORISM
Kongsberg attack appears to be ‘act of terror’
Url copied to clipboard!