After spending Friday evening at a pub in Tana, a village near Norway’s borders with Finland and Russia, Smuk Dahl was invited by some family members to join them for more drinks at a house in nearby Nesseby.

As so often before, a row broke out about reindeer herding rights, but this time the ancient family dispute had chilling consequences, newspaper Finnmarken reports.

Smuk Dahl said he argued that the Smuk family already had sufficient herding rights and risked damaging the wider community by pushing for more land.

“They got so angry that they attacked me. I tried to defend myself but then one of them held onto me while another one hit me.”

Smuk Dahl lost consciousness. When he came to, he was lying on the ground outside the house and had his hands and feet bound with rope. One of his assailants then tied him up with a long cord, which he hitched to the tow bar of a pickup truck before climbing aboard and starting the vehicle.

Police investigating the incident said the victim was towed 2.5 kilometres along roads covered with snow and ice.

“It hurt so much. I remember thinking: I’m going to die now,” Smuk Dahl told the newspaper.

When the truck swung around to turn at Nesseby village hall, the 21-year-old said he hit his head on the ground and passed out. He said he remembered nothing of the return trip.

When he awoke, he was lying alone in a T-shirt outside the house where he had been assaulted.

He managed to free himself from the rope and headed for the front door. A girl stopped him and said he couldn’t come in, but pledged to help him. Soon a taxi arrived to take him away.

Smuk Dahl arrived at his home in Bergeby Øst at around 8am on Saturday. He washed down some pain killers with liquor and fell asleep on the couch.

Ten hours passed before he woke up.

“When I got up to leave the sofa I could feel an incredible pain in my back. When I looked down at the leather sofa I saw lots of skin and there was blood running down my back and backside,” he said.

Suddenly recalling the events of the night before, Smuk Dahl called an ambulance and was taken to a clinic in Tana.

He then reported the attack to the police before his condition deteriorated and he spent a day in hospital in Kirkenes.

Two men have been charged with causing bodily harm and police are calling for more witnesses to come forward.

But Smuk Dahl said he held out little hope of the perpetrators being brought to justice.

“It’s impossible to investigate anything in Nesseby. It's always the case that everybody has been to the same party, but no one has seen anything,” he told Finnmarken.

“Witnesses are threatened and told to keep quiet. It’s not unusual for people to be sent to the mountains and told to stay there for about two months to get away from the police. Nobody bothers to look for them.”

Smuk Dahl said he hopes he and the other family members can work to put the feud behind them. But first he plans to travel south for a while to stay with his mother and rest up. 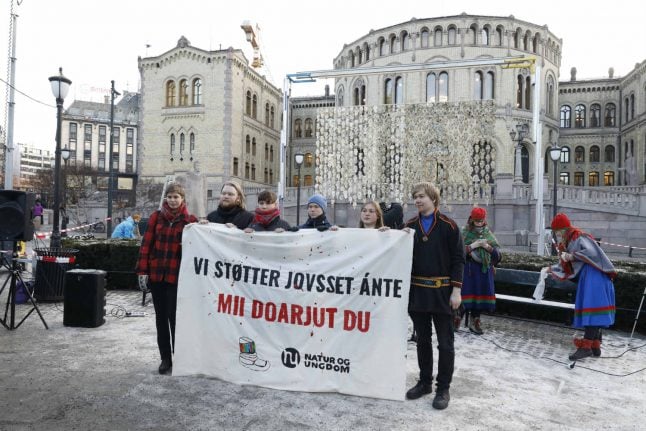 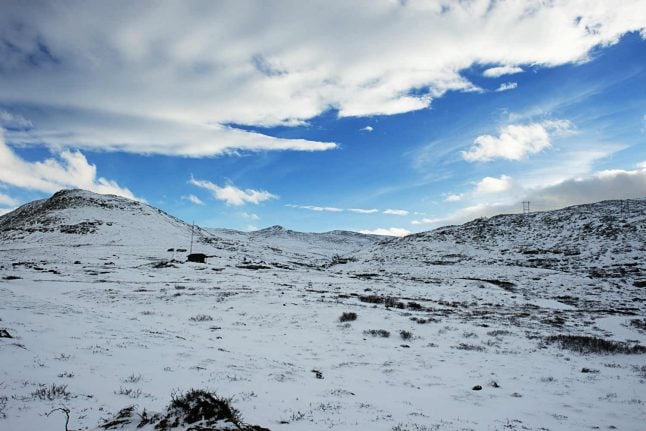 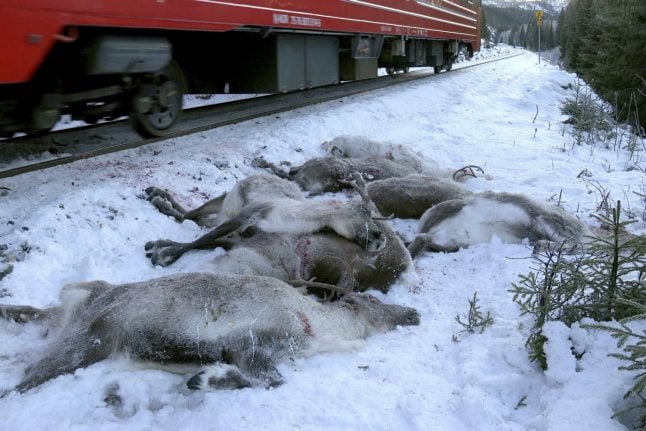