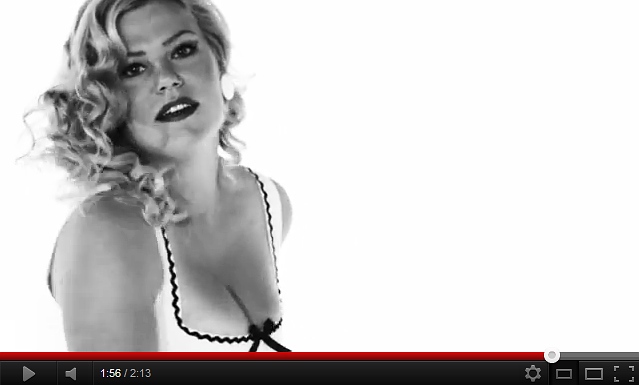 The 29-year-old parliamentarian from Egersund said she jumped at the opportunity to appear in the video after she was approached by Bergen band Empty Bottles Broken Hearts.

“It’s important to support local artists and give them a helping hand,” she told national broadcaster NRK.

“Several of the band members are also good friends of mine," said Christensen, who formerly worked in the music business in the western city.

The politician described the video shoot as “great fun” but said she was unlikely to get to reuse her dance moves in her day job at the Standing Committee on Scrutiny and Constitutional Affairs.

YOUTUBE
‘Take On Me’ tops a billion YouTube views: What makes 80s Norwegian hit so enduring?
Url copied to clipboard!