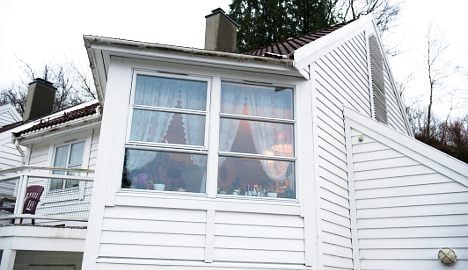 Nordhordland district court on Friday morning ordered that the suspect be held in pre-trial custody for a further four weeks following his arrest on Tuesday.

The 18-year-old is charged with raping and murdering the victim on the evening of New Year’s Day.

Defence lawyer Rolf Knudsen said on Wednesday that his client was drunk on the night of Feste’s murder and had no recollection of his movements over a period of several hours.

Hilda Feste was sexually abused before being beaten to death.

Knudsen said the suspect has a job, and his only previous convictions were for traffic offences.

At a press conference on Tuesday evening, prosecutor Asbjørn Onarheim said the arrest had been undramatic.

Onarheim said technical evidence had led police to the 18-year-old, who was questioned at an early stage of the investigation after information emerged about him being seen outdoors in Os on the evening of the murder.

A phone operator in Hamarøy in the north of the country, was the first to realize that Feste was in distress after the 98-year-old set off her emergency medical alarm.

Since the alarm allows for two-way communication, the operator heard what was happening in the apartment.

The home-care nurse on duty in the building next door to Feste’s was then sent to the woman’s apartment at the Oshaugen care facility.

The nurse then phoned two of her colleagues who were working nearby. Together, the three of them entered Feste’s apartment, where they found the 98-year-old woman suffering from massive head injuries.