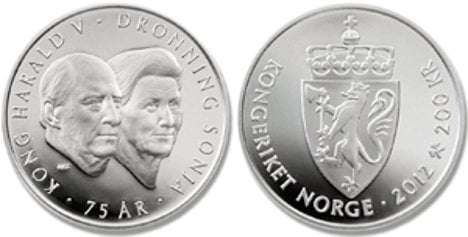 To mark the day, Norway’s central bank has minted a special edition silver coin featuring a portrait of the king and Queen Sonja, who also turns 75 later this year.

But despite flags flying in his honour all over the country, the popular regent said he had no plans to make a big deal of his birthday.

“I’m going to travel out of the country for it,” he told newspaper Dagbladet.

“I’m not going to celebrate. Birthdays don’t interest me that much anymore. Maybe it’s natural.”

The government’s gift to the royal couple, a vast exhibition covering 100 years of royal travels (1905-2005), has attracted record numbers of visitors to the National Museum since its opening last week.

“This gift is just as much to the Norwegian people. The artefacts and photographs provide us with historic documentation that is about much more than the royal family; they tell us about a whole nation’s history,” said Eckhoff. 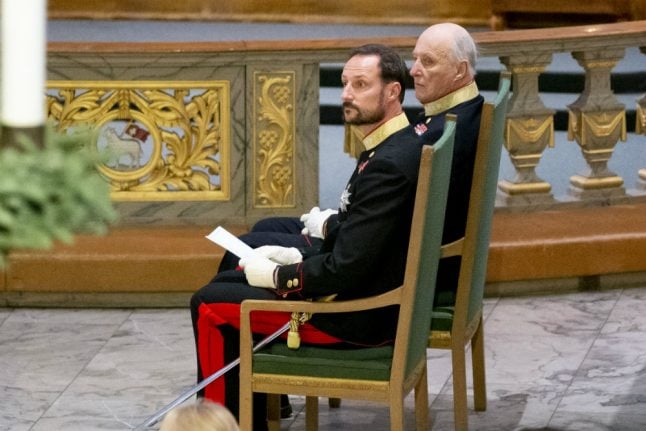 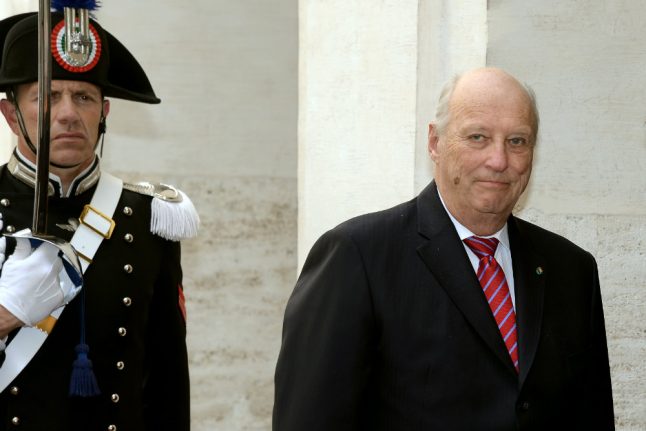