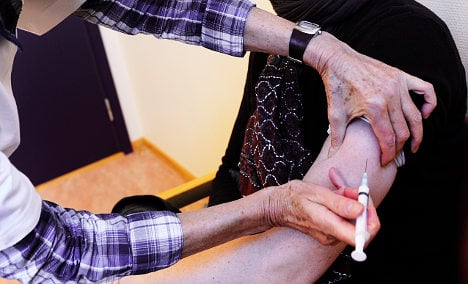 Among the claimants are six adults and 30 children who say they developed narcolepsy after receiving the Pandemrix vaccine, newspaper VG reports.

Six children diagnosed with the sleep disorder have already had their claims for damages approved by the Norwegian System of Compensation for Injuries to Patients (NPE).

“These are quite serious injuries. You can just imagine how serious it is for children who have lost all strength in one or several muscle groups and fall asleep without warning almost regardless of what they’re doing,” said NPE spokeswoman Torill Svoldal Stæhr.

She said the NPE was now working to establish adequate levels of compensation.

“It’s going to vary depending on the scope of the children’s injuries,” she told VG.

Four adults who took the vaccine have received damages for injuries not related to narcolepsy.