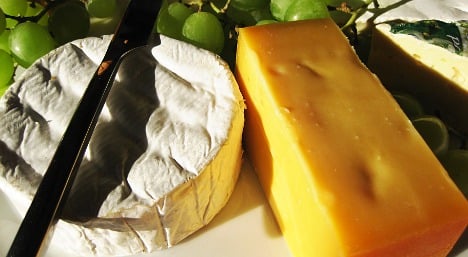 With the import of cheese from abroad up by 14 percent last year, Tine is concerned that domestic producers will start to feel the pinch unless the government takes action, newspaper Aftenposten reports.

If Tine gets its way, customers already paying through the nose for their foreign Brie, Cheddar or Gruyère will likely see another major jump in prices.

Tine wants tariffs to be set as a percentage of the price of the cheeses in their home countries. Currently, customs duty is paid at a fixed rate per kilo, regardless of the quality of the cheese, the paper said.

Often accused of blatant trade protectionism, Tine makes little secret of the fact that it would rather Norwegian cheese eaters opted for domestic alternatives.

“We have Norwegian Brie and Camembert, made by Dovre for example. That’s tasty,” said Øiom.

Tine sought in vain to have import tariffs increased for cheese in last year’s agricultural policy negotiations. With a fresh round of talks imminent , Øiom hopes the government will change its mind in light of the growing success of foreign cheeses. 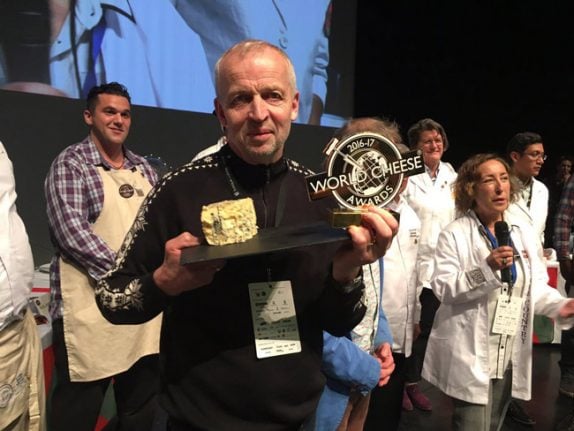 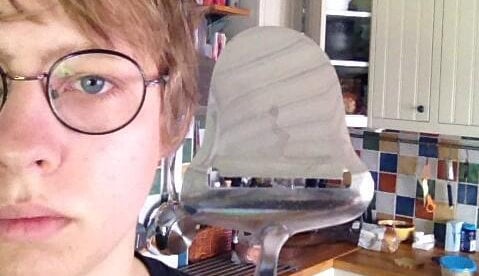 Norwegian cheesemaker Gunnar Waagen was left "speechless" by the win. Photo: NTB Scanpix
But that might change thanks to the surprise results of the 2016 World Cheese Awards.
Norwegian producer Tingvollost took home the title as the world’s best cheese for its blue cheese Kraftkar.

The local cheese producer from Torjulvågen in Nordmøre outdistanced all competitors from the international dairy industry when it was named ‘champion of champions’ among cheeses at the 29th World Cheese Awards in San Sebastian, Spain.
What’s more, the Norwegian blue cheese topped two Spanish cheeses on its way to the crown.

“I’m totally speechless; this is absolutely fantastic for a small family business like Tingvollost,” said the company’s chairman Gunnar Waagen upon receiving the award.

Tingvollost is a family dairy farm that creates 20 tonnes of cheese annually, using milk from its own farm.
The Nordmøre cheese was selected by 266 judges from 26 countries, who in total tasted and judged 3,021 cheeses from 31 countries.
Kraftkar has previously won major international competitions, including gold medals from the World Cheese Awards in 2011 and the International Cheese Awards in 2013.
SHOW COMMENTS 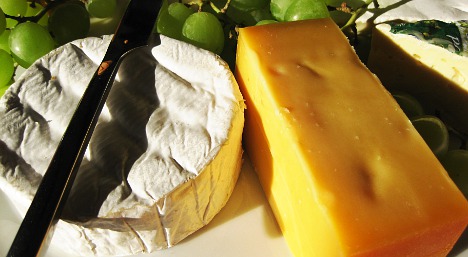 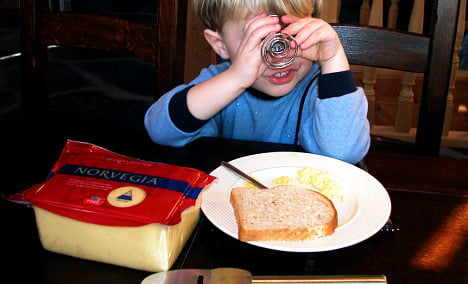