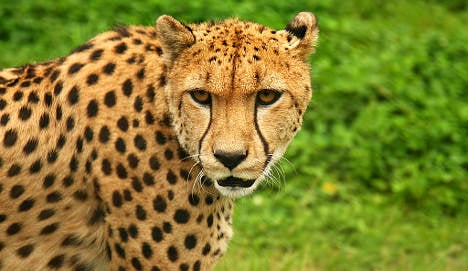 The tourist was helping her guide feed the cheetahs at the Harnas game farm when one of the animals lashed out, Namibian news agency Nampa reports.

Her right leg was covered in blood and her jeans shorts were torn in the attack, but her injuries were not serious, Nampa said.

The woman was part of a group of eight tourists visiting the wildlife farm.

According to tour guide Joshua Shilongo, the young woman was attacked after she turned her back on a hungry cheetah.

"Never turn your back on a cheetah, otherwise you will be dead," Shilongo told Nampa’s reporter, who witnessed the incident. 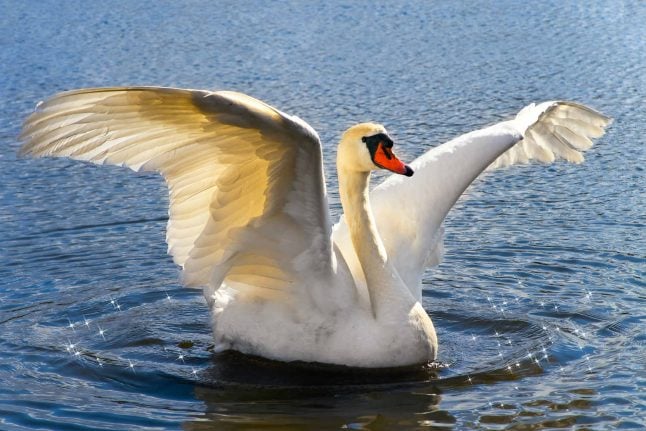 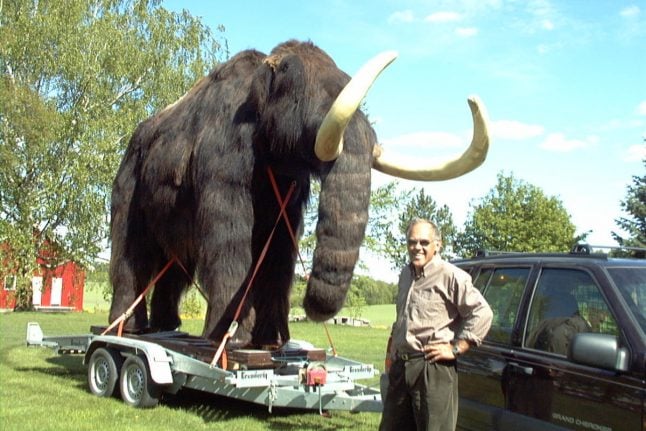 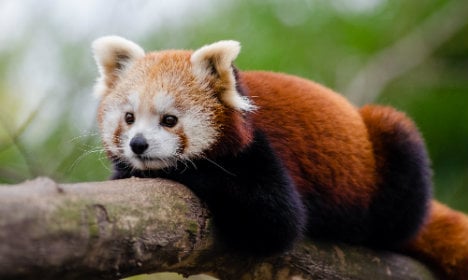 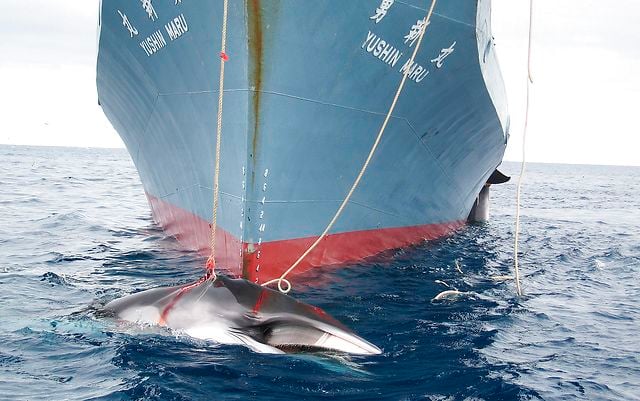 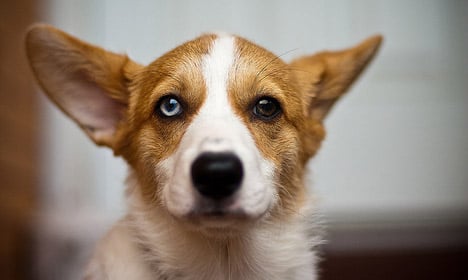 ANIMAL
Norway man jailed for stabbing his own dog to death
Url copied to clipboard!