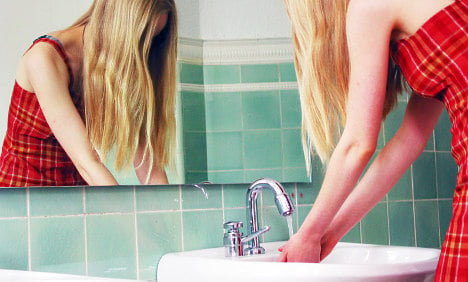 Staff at the company are restricted to eight minutes a day for private activities that include trips to the toilet, smoking breaks, private phone calls, and newspaper reading, according to finance sector trade union Finansforbundet.

Norway’s main privacy regulator, the Data Inspectorate (Datatilsynet), began looking into the matter after employee representatives at the firm contacted the union. Finansforbundet was strongly critical of the tight surveillance, noting that each individual worker has different needs.

The Data Inspectorate described DNB Liv’s monitoring as “a major violation of privacy”.

“It’s not permitted to collect more detailed personal information than necessary to achieve the specified goal. These kinds of strict controls deprive the employees of all freedoms over the course of their working day,” Hågen Ljøgodt, a senior advisor at the Data Inspectorate, told Dagens Næringsliv.

DNB Liv’s administrative director, Tom Rathke, countered by saying that the aim of the checks was not to measure the breaks taken by individual workers but rather to assess staffing needs by monitoring a team over a longer period.

Rathke also claimed that the trade union’s figure of eight minutes was incorrect.

“What actually happens when we measure is that we set aside eight percent of the scheduled time for ‘rest and relaxation’,” he told the newspaper.

The company did concede however that some team leaders had used the results to measure the performance of individual employees. 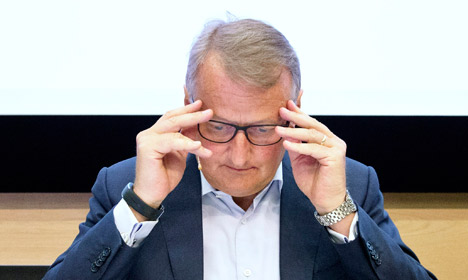 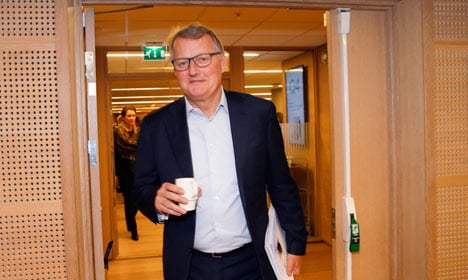 DNB's Rune Bjerke has been under increasing pressure from key politicians who were unsatisfied with the partially state-owned bank’s response. Photo:Håkon Mosvold Larsen / NTB scanpix
That goes against the bank’s claims that its current management knew nothing about helping clients set up companies in the tax haven.
According to VG’s report, top executive Terje Turnes was part of DNB Luxembourg’s leadership between 2005 and 2010 and knew full well that customers were being offered help to set up firms in the Seychelles.
Turnes is now DNB’s executive vice president for risk management, calling into serious question bank CEO Rune Bjerke’s claims that the use of tax havens was unknown to “management, board of directors and internal and external controls”.
DNB apologized for its practices last week but stressed that the company did not break any laws or regulations.
“That it was legal to create these kinds of companies does not mean that it was right for us to do it for these customers,” Bjerke said.
Bjerke called the practice of helping customers establish companies in tax havens “a closed chapter at our business in Luxembourg”, but the CEO has been under increasing pressure from key politicians who were unsatisfied with the partially state-owned bank’s response to the revelations.
A spokesman for Business Minister Monica Mæland said on Monday that the ministry would carefully go through the bank’s internal report on DNB Luxembourg’s practices.
Despite VG’s report that Turnes was privy to the subsidiary’s practices, it’s unlikely that he will face any personal consequences.
“Starting a witch hunt is less important than learning from the conditions that led to this practice being established,” Bjerke said on Monday.
The DNB revelations came to light as part of ‘The Panama Papers’, a huge cross-border journalism collaboration that has been analysing millions of records held by Mossack Fonseca, an international law firm based in Panama.
Some 400 journalists from 80 countries pored through the Mossack Fonseca files, including emails, receipts, bank statements, copied passports and others – 11 million in all – for more than a year.
According to Aftenposten, more than 200 Norwegians were listed as Mossack Fonseca customers.
SHOW COMMENTS 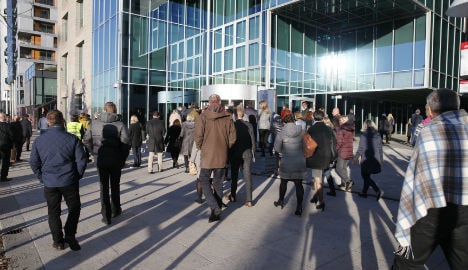 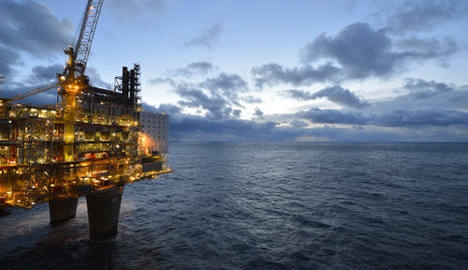