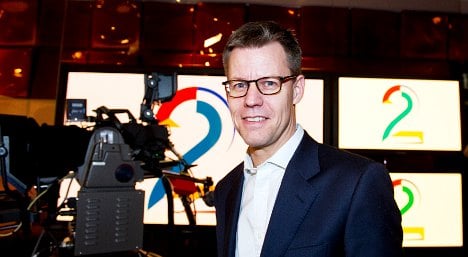 Already a 50 percent shareholder prior to the deal, Egmont said it would pay 2.1 billion Norwegian kroner to A-pressen for the remaining 50 percent.

Kjetil H. Dale, a TV 2 board member who represents the interests of the company’s employees, said A-Pressen and Egmont had both been good owners.

“Now we’re getting a single owner we know very well,” he said.

Despite opposition among staff, Dale said he believed employees would accept the move, which brings to an end years of speculation about the company’s future.

While the Progress and Conservative parties expressed satisfaction with the takeover by a firm with a proven track record for quality and knowledge of the Norwegian market, Prime Minister Jens Stoltenberg stressed that the deal was primarily a matter for the companies concerned.

“It’s important that the joint agreements between the state and TV 2 remain in place, which they do. That means TV 2 will continue to operate as a general broadcaster, have its headquarters in Bergen, and give weight to Norwegian-produced programmes,” he said.

Stoltenberg’s Labour Party colleague, Enterprise Minister Trond Giske, had irritated fellow party members, trade union confederation LO and A-Pressen by voicing his opposition to the sale prior to the announcement of the deal.

“As co-founder and part-owner of TV 2 through more than 20 years, Egmont has always been concerned with the long-term development of TV 2,” he said in a statement.