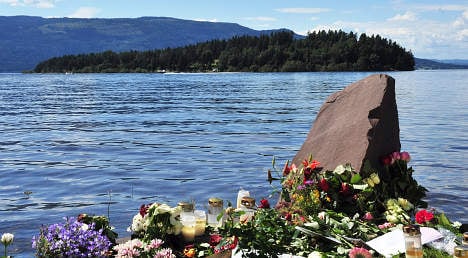 In a letter released by the Oslo district court, lawyers representing 56 survivors and families of the victims questioned two court-appointed experts' diagnosis of Anders Behring Breivik which concluded that he was suffering from "paranoid schizophrenia".

That conclusion means Behring Breivik, a 32-year-old right-wing extremist who has confessed to the killings and claimed he was waging a war against the "Muslim invasion" of Europe, will likely be sentenced to psychiatric care in a closed ward instead of going to jail.

"Several of the civil parties who saw him on Utøya (the island where he committed 69 of the killings) found him to be cynical and rational and find this incompatible with the conclusion that he would be psychotic," the lawyers wrote.

He then went to Utøya, some 40 kilometres north-west of Oslo, where, disguised as a police officer, he methodically shot and killed another 69 people attending a summer camp, most of them teenagers.

On November 29th, the two court-appointed psychiatrists concluded that Behring Breivik was criminally insane and therefore not accountable for his actions.

That conclusion was later confirmed by a panel of experts.

The Oslo court had given all sides in the case until Thursday to decide whether they wanted a new psychiatric evaluation to be conducted.

The lawyers for the victims noted in their letter that three psychologists and a psychiatrist who have been monitoring Behring Breivik in prison have, according to media reports, seen no signs of paranoid schizophrenia nor suicidal tendencies.

In a separate request, several representatives for other plaintiffs have also requested a new assessment.

But not all were of one mind.

"None of my clients has expressed a wish for new experts to be appointed," said lawyer Christian Lundin who represents 67 plaintiffs.

"The case seems to be pretty well documented," he said. "The appointment of new experts would increase the risk of a delay in the trial, which would be prejudicial for the victims and their families."

Neither the defence nor the prosecution deem a new evaluation necessary, they said on Wednesday.

The court is to decide in mid-January whether to order a new evaluation.

The trial is due to open on April 16th.

There are some 700 to 800 plaintiffs in the case, ranging from survivors and families of the victims to owners of businesses or buildings that suffered material damage in the Oslo blast.