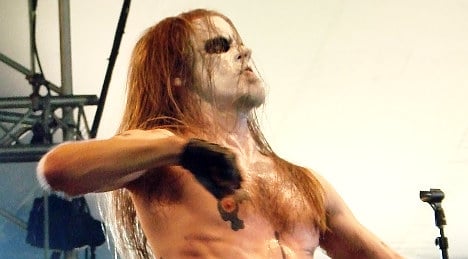 Taake’s nomination for the Spellemann Prize in the Best Metal Album category has sparked a strong reaction from listeners who find some of the band’s lyrics objectionable, newspaper Aftenposten reports.

In the song Orkan (‘Hurricane’) on its latest album, Noregs Vaapen, the band sings “To hell with Muhammad and the Mohammedans” and their “unforgivable customs”. It ends with the line: “Norway will soon awaken”.

Marte Thorsby, chairman of the prize committee’s board, denied any assertion that the jury must not have listened to the album properly before announcing the nomination.

“We enjoy full freedom of expression in Norway and a Spellemann jury is not going to censor content in any way,” she told Aftenposten.

Didrik Søderlind, of the Norwegian Humanist Association, agreed that criticism of religion was fully acceptable and should not be subject to any form of censorship. But he also argued that the song in question went too far.

Søderlind said the lyrics were presumably written prior to last summer's terror attacks in Norway, “and in the aftermath of July 22nd they’re completely over the edge.”

“I’d imagine Taake aren’t particularly proud of these lyrics after Utøya,” he said, referring to the massacre of 69 young people at a summer camp by anti-Islam extremist Anders Behring Breivik.

In a written response to the newspaper, Taake front-man Ørjan Stedjeberg said his sole intention with the contentious lyrics was to criticize religion.

“Our view, in the name of freedom of expression, is that it is shameful to adhere to Christianity or Islam. Incidentally, Christianity is mentioned in the same lyrics, but that doesn’t seem to have been given any emphasis,” he wrote.

“Taake has never been a political band, and we do not encourage either violence or racism.”

Stedjeberg previously landed himself in hot water in 2007 when he appeared onstage with a swastika painted on his chest in Essen, Germany, where any use of the former Nazi symbol is strictly prohibited.

In a statement released after the incident, Stedjeberg said:

“Taake is not a political Nazi band, etc. We certainly didn't expect the current threat reactions, as everyone should know by now that our whole concept is built upon provocation and anything evil- and death-related.”

The Spellemann Prize winners will be announced at a ceremony on January 14th.

Note: This article has been updated (6 Jan) to clarify comments made by Didrik Søderlind. 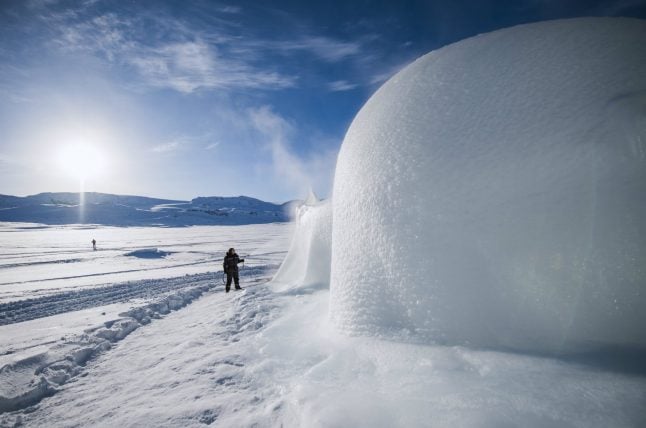 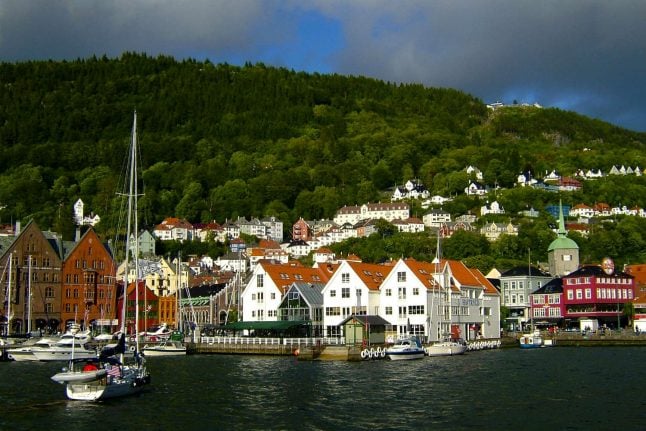