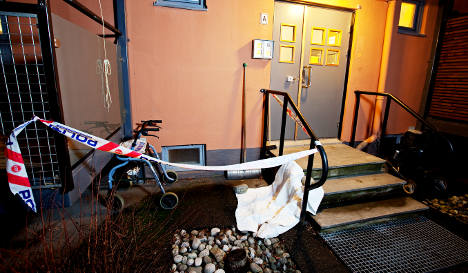 Police said there were a number of witnesses to the events that led to the man’s death in the centre of the town.

“It’s alleged he was either thrown or pushed out the window,” said police prosecutor Barbro Røkenes to news agency NTB.

The victim received serious head injuries and died later in hospital. He knew the three men who have been arrested.

“It has been ascertained that the fall was preceded by a disagreement,” said Røkenes.

A remand hearing has been set for Friday afternoon at Hamar district court.