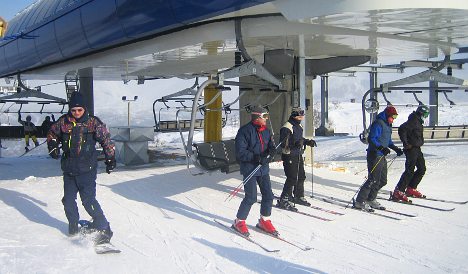 The average daily rate for a ski pass in Norway and Switzerland is 324 kroner ($54) and 297 kroner ($50), respectively. In third place comes Italy, with an average price of 292 kroner, putting it above fourth-placed Sweden.

For the study, German online travel service ab-in-den-urlaub.delooked at ski pass prices at 488 resorts in Germany, Norway, Switzerland, Austria, Finland, Liechtenstein, Czech Republic, Slovakia and Sweden. Other criteria, such as the length of skiing tracks, altitude or the number of ski lifts were not taken into account.

However, the average figures can be somewhat misleading, since in countries like Austria, for example, prices range from “very expensive” to “advantageous.” In Switzerland, by contrast, almost all ski resorts charge high prices, the study shows.

The average price for daily ski passes in the eight surveyed countries is 262 kroner ($44). The most expensive location is Norway's Hemsedal with a price of 380 kroner ($64).

The most wallet-friendly passes are to be found in the Swabian Alps, in southern Germany, and Erzgebirge Krusne hory, in the Czech Republic. Both cost 107 kroner per day ($18). 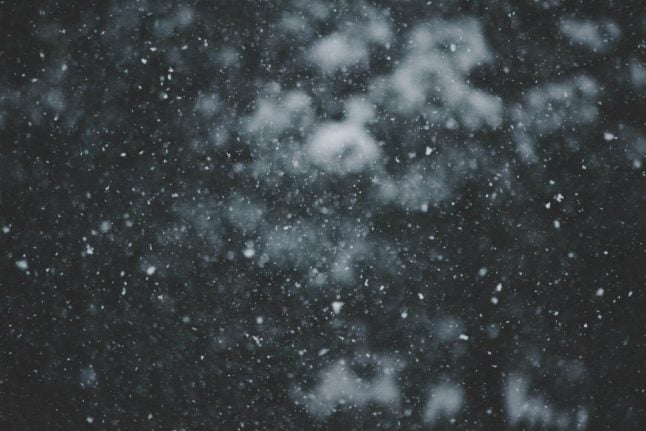 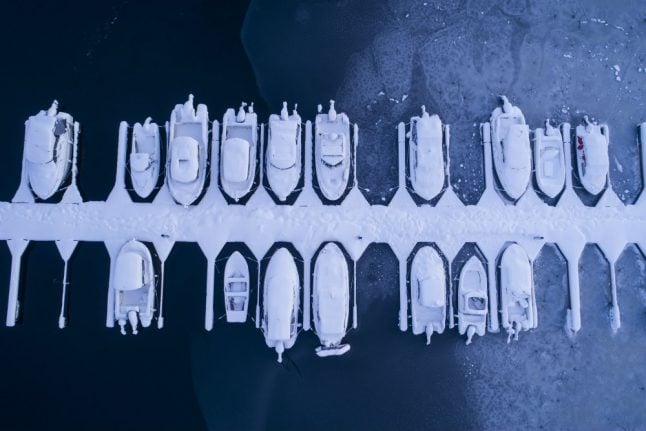 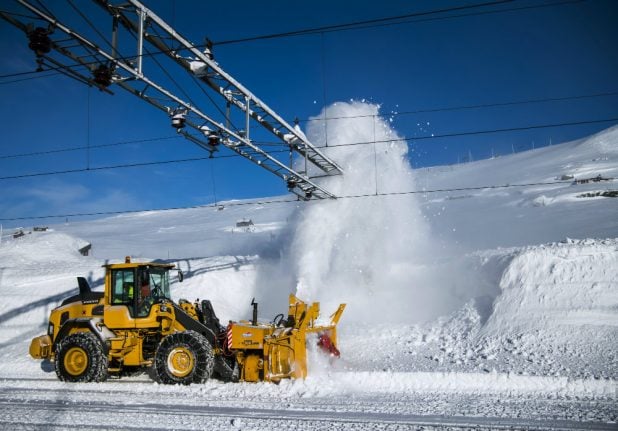 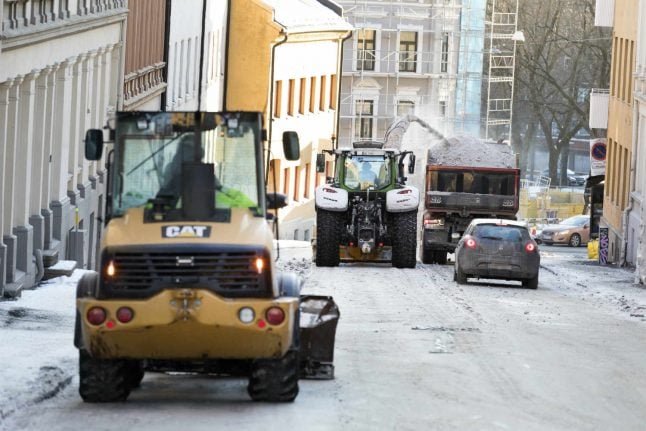