Local authorities reported the teacher last summer after rumours began circulating around the school and on Facebook, newspaper Dagbladet reports.

The teacher has been charged with sexually abusing a person in a dependent position and could face up to six years in prison if found guilty.

The police chief added that he had never before come across a case involving a female teacher and a pupil in his two decades as an investigator.

The boy was underage at the time of the alleged abuses but has since turned 16. The police chief would not reveal any further details of the relationship between the teacher and her student.

The teacher did not return to work after the summer holidays. 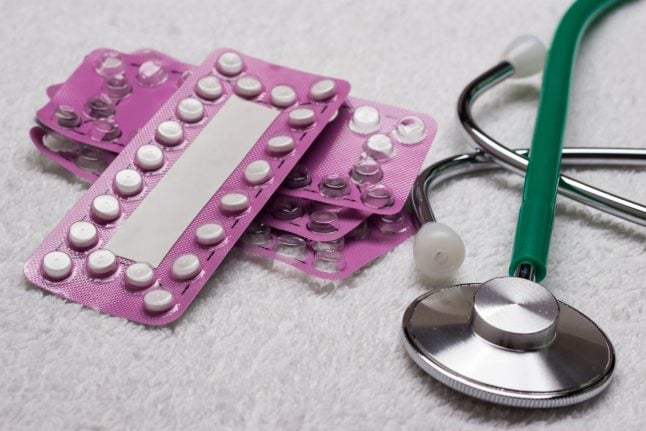 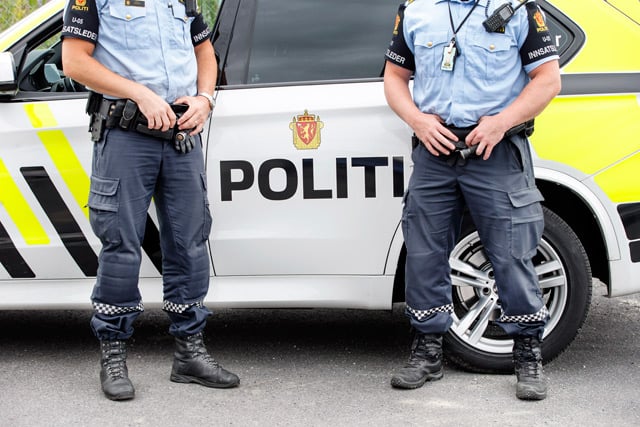