In his internet “manifesto”, confessed bomber and mass murderer Anders Behring Breivik said he used games like Call of Duty to hone the skills he needed to gun down defenceless teenage members of the Labour Party’s youth wing. Breivik aimed automatic rifle fire at the “moving targets” he saw when the ferry he commandeered while wearing police garb pulled in to Utøya’s pier.

Leaving Utøya that day on the same ferry was Jannike, daughter of Svein Olaf Olsen, the man filing the complaint against the distributors of the US-made game in an attempt to block its sale in Norway. He singled out Call of Duty because of one its “adventure figures” — a killer in disguise — and a scene in which “the terrorist goes undercover to kill as many people as possible as they stand in line at an airport,” Olsen told The Local.

Olsen has crusaded against violent films and games since the 1980s, when he travelled abroad to stem the tide of such products before they reached Norway. He said Call of Duty isn’t the bloodiest but it is “perceived and presented as merely an adventure”.

“I wish to use the law to regulate what one has the right to do about antisocial behaviour in a modern democratic society,” Olsen said.

The father whose daughter crossed paths with Breivik said he hopes to curtail violence as entertainment, a task made more urgent by the gunman's massacre. A bomb attack in Oslo left eight dead before Breivik made his way to Utøya where he killed a further 69 people.

A former Aftenposten newspaper journalist, Olsen has a successful track record. He campaigned successfully in the 1980s against violent films: in 1983, the distribution of extremely violent videos was outlawed. In 1985, Norwegian distributors were fined, and he believes the precedent might help his cause.

Now a shipping-industry consultant, Olsen said he again hopes to make a difference.

“It’ll be exciting to see if this game is affected by any laws,” Olsen said, although he admitted his lawyer wasn’t sure there was a law that might compel police to act on the complaint.

In the wake of the Utøya massacre of July 22nd 2011, police asked the makers of World of Warcraft for help finding Breivik’s online opponents. Norway’s most notorious confessed killer admitted he often went online to studiously play games that mimic close-quarters warfare.

“There's no doubt he was familiar with computer games and spent a lot of time on them,” police lawyer Paal-Frederik Hjort Kraby told TV2.

Some Norwegian retailers temporarily pulled World of Warcraft, Call of Duty, Counter-Strike: Source, Homefront and Sniper: Ghost Warrior from store shelves upon hearing of a link between Norway’s worst peacetime mass killing and some of the games they sold. 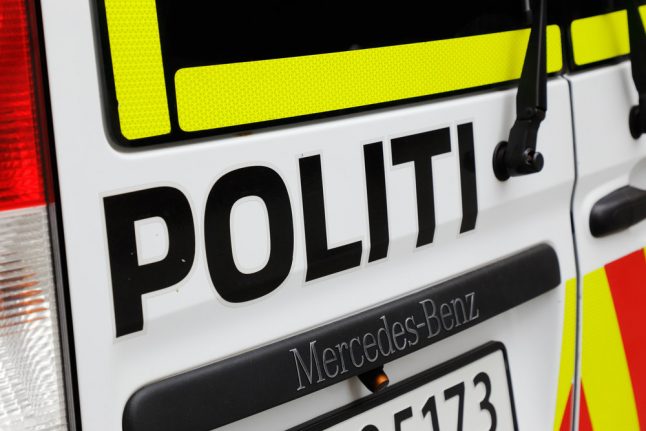 CRIME
Oslo nightlife: What is behind the recent spate of violence? 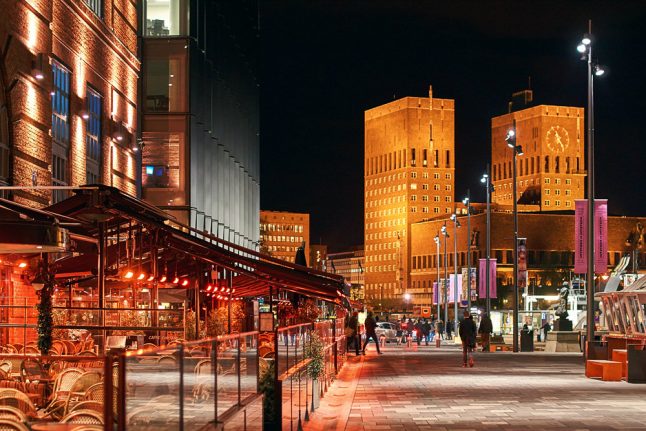