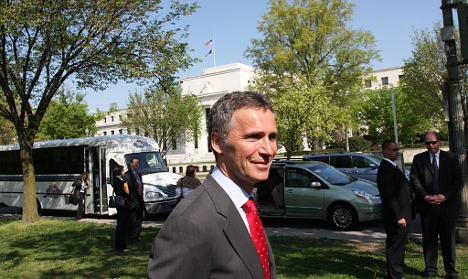 Photo: The Office of the Prime Minister

After Bush called to congratulate Stoltenberg on becoming Prime Minister in 2005, he said in several media interviews that he had just told the president he was pulling Norway’s armed forces out of Iraq.

According to the Aftenposten daily, his comments caused a rift with the White House, which claimed that the information had not been part of the call and led to Stoltenberg being "black-listed".

“He didn’t speak the truth about the content of the conversation with Bush. This completely ruined the relationship between the two,” a high-ranking US official told the newspaper.

While Stoltenberg conceded that the misunderstanding had required a clear-the-air talks with the US ambassador to Norway, he on Tuesday rejected the claim that relations between the NATO allies had been damaged.

"This has never been an issue since, and the relationship to the United States has been excellent, although there has been political disagreement on several issues," he told the newspaper ahead of his visit with Barack Obama on Thursday.

Stoltenberg’s Labour Party and his Socialist Party coalition partner had openly campaigned ahead of the election in favour of withdrawing Norwegian forces out of Iraq within a year of taking office.

Stoltenberg explained on Tuesday that the reason he gave several interviews on the subject was due to the "uncertainties that emerged" after the phone call with Bush, citing reports in several international news agencies which he argues implied that Norway planned to maintain a military presence in Iraq.

"This was not true, and I corrected that," he said.

The newspaper cites sources from the Norwegian Labour Federation meeting which Stoltenberg was attending when he got the call from Bush. The newspaper's sources support the assertion that Stoltenberg did not talk about Iraq on the phone with the former US leader.

An audio file from broadcaster NRK and published by Aftenposten however confirms that the PM claims to have raised the issue of Iraq in his chat. In the 44-second clip, Stoltenberg is heard to say “… we wish to continue the fight against terror, but that we have expressed that Norwegian officers will no longer be serving in Iraq.”

He insisted on Tuesday that despite the six year wait, the Iraq miscue had not led to a delay in relations with Washington.

"No, I have not experienced that problem. We've had a good relationship with the United States all the way," he said. 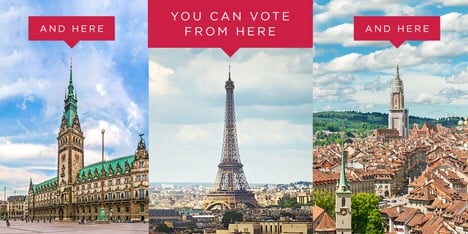