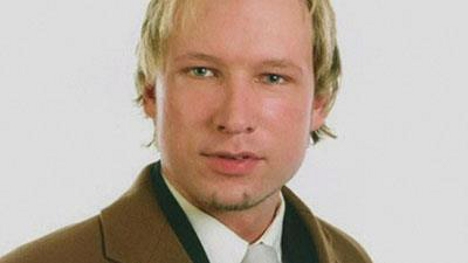 Psychiatrists evaluating Norwegian killer Anders Behring Breivik's mental state were given an another month by an Oslo court on Wednesday to decide whether he can be held criminally accountable for the July 22nd attacks.

Experts Synne Sørheim and Torgeir Husby had initially been given until November 1st to report their conclusions on Behring Breivik's mental state, but the defence and prosecution have agreed to a four-week delay, the court said, adding it would expect the report by November 30th.

"This case is so big that we need more time," Husby told AFP through a spokeswoman.

The two psychiatrists have been tasked with determining if the 32-year-old rightwing extremist, who has confessed to the twin attacks that killed 77 people, is psychotic or not.

Their conclusion will determine whether he can be sentenced to prison or will be locked up in a mental institution.

At the end of July, Behring Breivik's lawyer Geir Lippestad suggested his client was "insane," something psychiatrists AFP has talked to disagree with.

According to Norwegian public broadcaster NRK, Sørheim and Husby have conducted 11 long interviews with the confessed killer.

On July 22nd, Behring Breivik, who claims to be on a "crusade" against Islam and multiculturalism, bombed government offices in Oslo, killing eight people, before going on a shooting rampage on Utøya island, some 40 kilometres (25 miles) from the capital, where the ruling Labour Party's youth organisation was hosting a summer camp.

Sixty-nine people, most of them teenagers, were killed in the island massacre.

Although he has confessed to the facts, Behring Breivik has refused to plead guilty, insisting his actions were "atrocious but necessary."