"The United States and Norway are not only close Nato allies, but also partners who cooperate in a wide variety of endeavors all around the world," the White House said in a statement.

"The president looks forward to thanking the prime minister personally for Norway's important contribution to the Nato mission in Libya," it said of the anticipated Oval Office meeting.

Obama also plans to discuss a range of issues with Stoltenberg including "Afghanistan, Middle East peace, the Arctic, global health, climate change, the famine in Somalia and support for the new democracies in North Africa." 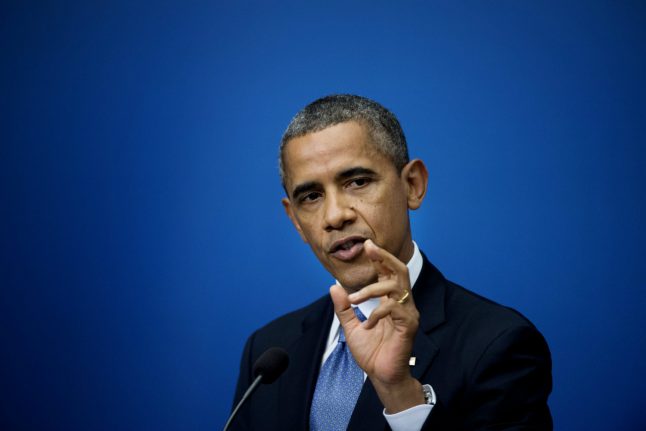 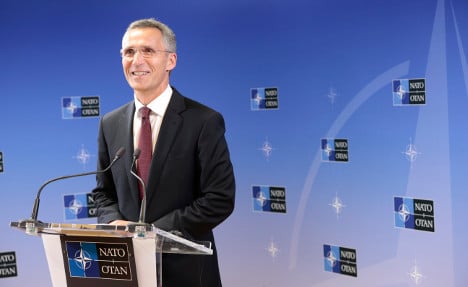 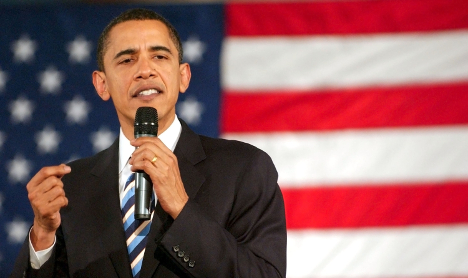